Best known for "Alleluia," "The Testament of Freedom," "Frostiana," and many other symphonies and choral works.

His earliest musical works were written in 1915. He entered Harvard the following year and applied to join the Glee Club, though his application was rejected.

His masterpiece "Alleluia" was written in the span of four days at the request of maestro Sergey Koussevitzky for the opening of the new Berkshire Music Center at Tanglewood.

He was born in New York City. His father was an English teacher, and both parents emphasized the importance of education.

He and Benjamin Britten, who was born about a decade after him, both became noted composers of choral works. 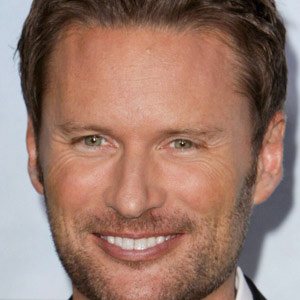 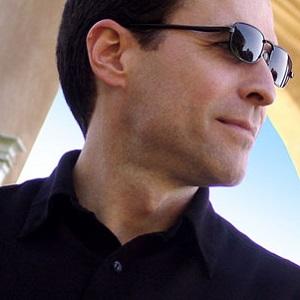