Rana Kapoor was born on September 09, 1957 in Mumbai, India, India. Former Bank of America executive is now India's second-richest self-made banker after Uday Kotak by virtue of his 11% stake in Yes Bank. Kapoor cofounded finance firm Rabo India Finance in a joint venture with the Netherland's Rabobank in 1998 but sold his stake five years later. Along with one partner, he bagged what was a rare banking licence to set up Yes Bank in 2004. Today, it is India's fifth largest bank in the private sector with assets of $34 billion.
Rana Kapoor is a member of Finance and Investments 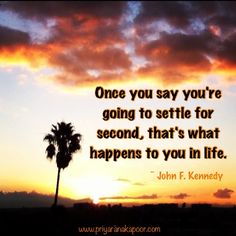 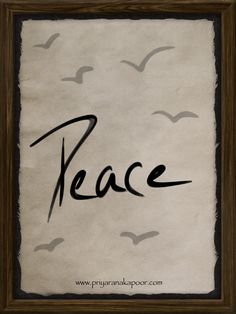 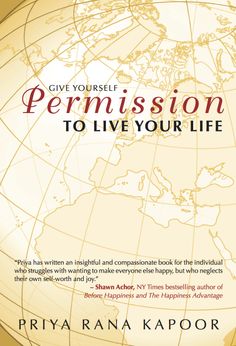 Kapoor was born and was brought up in New Delhi. He completed his schooling from Frank Anthony Public School in 1973 and went on to earn a bachelor's degree in economics from Shri Ram College of Commerce (1977). He then obtained an MBA degree from Rutgers University in New Jersey, US (1980). Kapoor received an honorary fellowship from All India Management Association (AIMA), the President’s Medal from Rutgers University, an honorary doctorate from G B Pant University of Agriculture & Technology.

In 1980, Kapoor joined Bank of America (BoA) as a management trainee. In 1990 he was presented the Eagle Pin by the chairman. He eventually went on to head the wholesale banking Business which included several assignments in Asian countries. Kapoor worked at BoA for about 16 years, till 1996, managing corporate, government and financial institution clients. He was awarded the chief executive officer's award by the chairman for his performance. In 1996, Kapoor joined ANZ Grindlays Investment Bank (ANZIB) as general manager & country head. He worked there for two years, until 1998.

In February 1995, a team from Rabobank arrived in India, scouting for opportunities. Kapoor, his brother-in-law Ashok Kapur and Harkirat Singh made a proposal to the visiting team for two joint ventures: a non-banking financial company and a bank. During the next year, Kapoor held meetings with the Rabobank executives in India, Singapore and the Netherlands. The NBFC was set up 1997, with the three Indian partners chipping in with an equity capital of ₹ 9 crore each. In 2003, the three sold their stake for $10 million each, generating the seed fund for the bank. In 2003, the team was granted a banking licence by the Reserve Bank of India (RBI) to set up Yes Bank. They established Yes Bank with the vision of "Building the Best Quality Bank of the world in India" by 2015. Rana Kapoor held 26% stake in Yes Bank, Ashok Kapur held 11%, and Rabobank International held 20% stake. Ashok Kapur died in 2008.

In 2005, Kapoor was named Ernst & Young's Start-up Entrepreneur of the Year. As of 2012, Kapoor is the managing Director and CEO of Yes Bank.

In January 2017, Bloomberg noted that with the rising share price of Yes Bank, Kapoor had become a Billionaire.