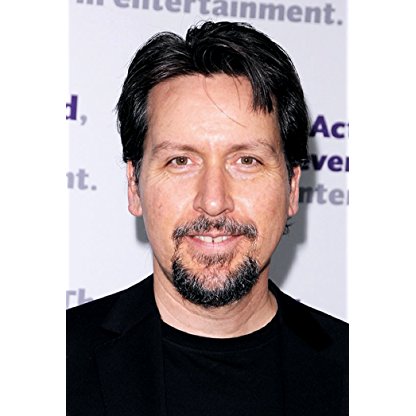 Ramon Estevez was bornon August 07, 1963 in  New York City, New York, United States, is Producer, Actor. Being the son of Martin Sheen and brother of Charlie Sheen and Emilio Estevez, it is no small wonder that Ramon Estevez has also ventured into the world of acting, both in front of and behind the camera. His first acting job was a small role in In the Custody of Strangers (1982) starring his father, brother Emilio, Ed Lauter and Jane Alexander. Since Cadence (1990), however, Ramon has only taken a handful of roles, such as Shadow Conspiracy (1997) with brother Charlie and Donald Sutherland, and a guest appearance with Martin and Rob Lowe on The West Wing (1999).Ramon runs the production company Estevez Sheen Productions for his father Martin. He has also written songs for Diamond Rio and appeared in the latter's music video "It's All in Your Head" (1996). He is sometime billed as 'Ramon Sheen'.
Ramon Estevez is a member of Producer 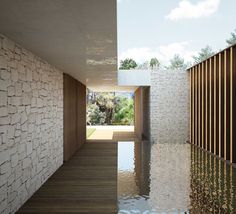 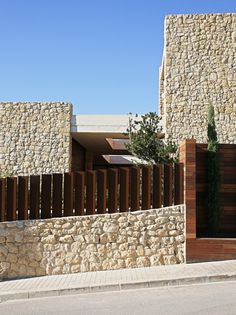 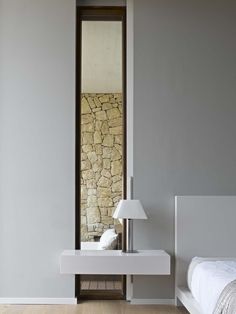 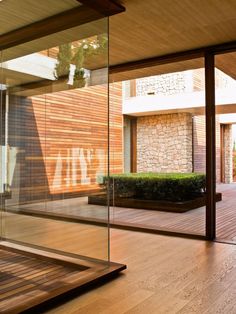 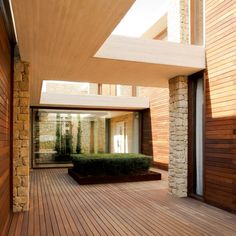 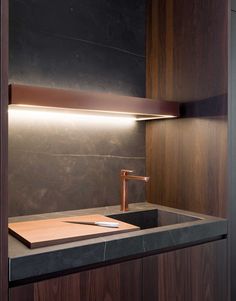 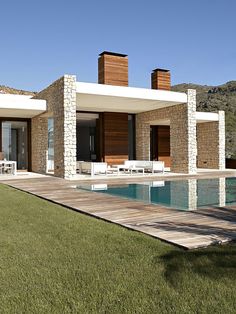 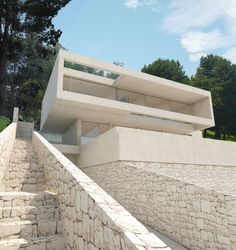 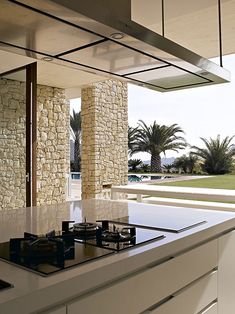 Estevez's movies include That Was Then... This Is Now (1985) and Cadence (1990). In Cadence, he played a sycophantic "spineless corporal" to the stockade's commanding officer. Estevez was disguised in Cadence as a funny guard who wore glasses and "his hat most of the time" to prevent being recognized as Charlie Sheen's brother.

In 1992, Estevez appeared in The Last P.O.W.? The Bobby Garwood Story.

He appeared in Diamond Rio's 1996 video, "It's All in Your Head", and has written songs for Diamond Rio. Estevez's plays include a 1982 Burt Reynolds Dinner Theatre performance in One Flew Over the Cuckoo's Nest.

In 2010, Estevez approached Michael Ritchie about staging a play, The Subject Was Roses, at the Mark Taper Forum on the behalf of the production company Estevez runs for Martin Sheen called Estevez Sheen Productions. Martin Sheen created the play's Timmy on Broadway in 1964 and wanted to revisit it as Timmy's dad, John. In collaboration with Ritchie and Sheen, Estevez arranged for Brian Geraghty to play a role with Neil Pepe as the Director. The play opened on February 21, 2010, with Estevez in attendance. A 2011 Estevez Sheen Productions project was The Way with James Nesbitt written and directed by Emilio Estevez and starring Martin Sheen.

Since 2012, Estevez is co-producing Anger Management (TV series) with his brother Charlie Sheen, on FX.