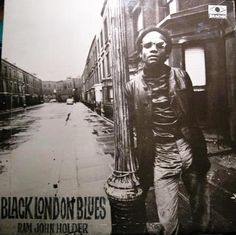 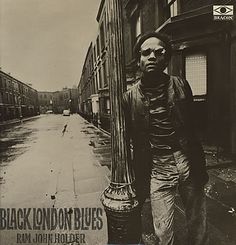 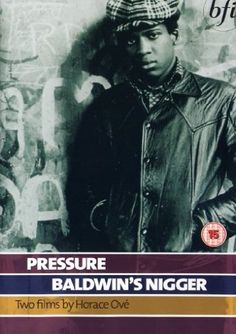 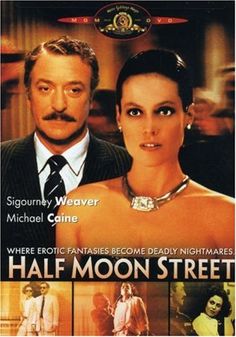 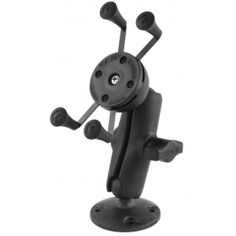 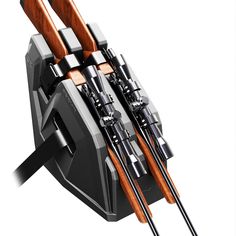 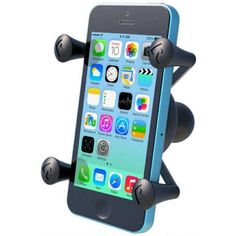 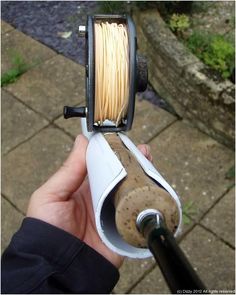 Ram John Holder was actually christened John Holder by his parents, who were devout members of the USA-based Pilgrim Holiness Church. He grew up in Georgetown, Guyana, during the 1940s and '50s. Influenced by the church and the musical talents of his parents, he became quite accomplished playing the guitar. During the early '50s the strict, straight-laced church membership was scandalised when he broke away and changed his name to "Ram" John. Holder began his performing career as a folk singer in New York. In 1962 he came to London and worked with Pearl Connor's Negro Theatre Workshop initially as a musician, and later as an actor. Holder performed at several London theatres including the Royal National Theatre, the Donmar Warehouse and Bristol Old Vic.

Holder is a talented musician who has recorded a number of albums: Black London Blues (1969), Bootleg Blues (1971), You Simply Are... (1975) and Ram Blues & Soul. He has also released various singles and contributed to soundtracks for film and television, including three songs for the film adaptation of Take a Girl Like You.

Holder played the role of Augustus "Porkpie" Grant in the situation comedy Desmond's, which was written by Trix Worrell, and broadcast on Channel 4 from 1989 until 1994. He later had his own short-lived spin-off series Porkpie.

Holder has appeared in several television productions and joined the cast of EastEnders in late September 2006, playing Cedric Lucas. His last stage performance to date was as Slow Drag in the 2006 revival of August Wilson's Ma Rainey's Black Bottom at the Royal Exchange Theatre in Manchester. In 2017 he appeared in an episode of Death in Paradise.

He has also appeared as "Flying Freddy Mersa" in episodes of the BBC Television children's programme The Story of Tracy Beaker. In May 2008 he appeared in an episode of the BBC drama The Invisibles. He is seen in an ensemble part in Song for Marion, a feature film from Paul Andrew Williams, the Director of London to Brighton, starring Vanessa Redgrave and Terence Stamp. Ram John Holder is the cousin of the legendary jazz vocalist Frank Holder.