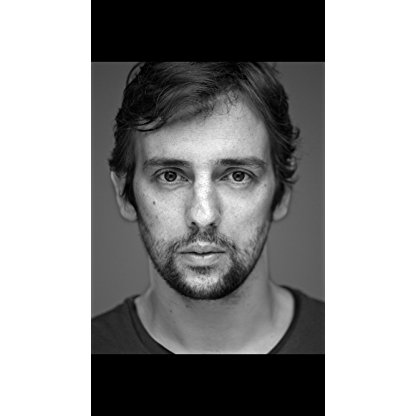 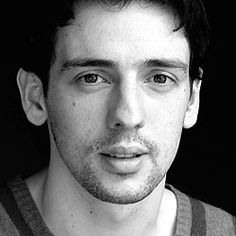 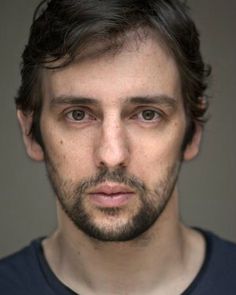 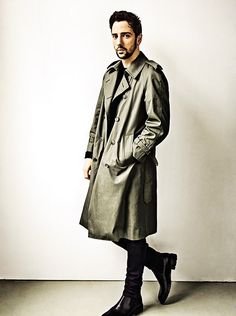 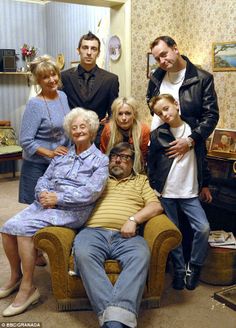 Little's break came when he was offered the role of Antony Royle in the BBC sitcom, The Royle Family. This prompted him to abandon his medical studies at the University of Manchester and concentrate on his acting career. The original run of the series was from autumn 1998 to December 2000, and after a one-off special in 2006 returned for a series of Christmas specials from 2008 to 2012, with Little returning to the role of Antony in 2006, 2009 and 2010.

In December 2000, Little played Wishee Washee in the ITV Panto Aladdin, which was filmed in the New Wimbledon Theatre.

In 2001, he played the young George Harrison in Presence at the Royal Court Theatre, for which he was nominated for an Olivier Award for his performance. In 2004, he played the title character in Billy Liar at the Theatre Royal in Windsor. He appeared in Juliet McKoen's 2005 ghost story/murder mystery film Frozen, set in Fleetwood, Lancashire. Between November 2002 and January 2003 He hosted three one-hour-long episodes of the Ralf Little Show on BBC3.

Little, a supporter of Manchester United, is a keen footballer and has played for a number of semi-professional clubs when other commitments allow. In March 2003 he played for Maidstone United against Wimbledon, having previously been training with Staines Town. He joined Isthmian League side Edgware Town in October 2004, making his debut in the FA Vase game against Waltham Abbey.

In August 2007 he released his first online novel (co-written with Stephen Morris), The Golden Generation, a coming of age tale about a recently single man who is taken under the wings of two city traders who show him the trappings of big money in the big city but that it comes at a price. Money taken from the sale of the novel went to the charity Shelter. He was a cast member of KateModern, a web series which developed by the creators of the US YouTube hit lonelygirl15, which started in July 2007 and posted its final video in June 2008.

He played for Chertsey Town during the 2007–08 season and on 8 July 2008 signed for North West Counties League side Stone Dominoes. He has also played Celebrity football matches for charity on a few occasions and played with members of Hollywood United while in the district for acting career purposes. He also plays for the Arsenal Ex-Pro and Celebrity XI. On 6 June 2010, he participated in a Soccer Aid game for England on the left wing.

On 9 August 2011, he played in the John Kennedy testimonial match for Manchester United against Celtic which resulted in a 5–2 win for Celtic.

In May 2012, he appeared for the Sealand national football team in a match against the Chagos Islands as captain. The match was held at the grounds of Godalming Town. In August 2012 and March 2013 he played in two games against Alderney, a 1–1 draw and 2–1 win respectively.

In 2013, he appeared in Death in Paradise series two, episode six. As of April 2013, he was appearing at the Liverpool Playhouse as the father of a girl with cerebral palsy, in a new production of A Day in the Death of Joe Egg.

In 2014, he appeared in the TV series Our Zoo. He also voices Captain Skip in the animated English version of The Unbeatables.

He appeared as the character 'Steadfast' in "Smile", the second episode of the 10th series of the BBC1 series Doctor Who in 2017.