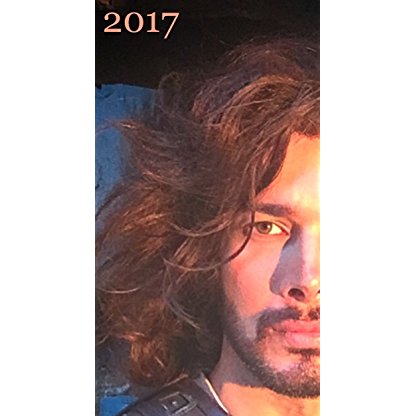 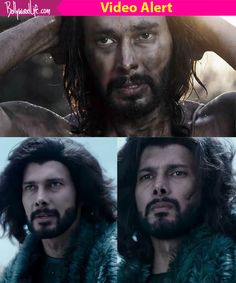 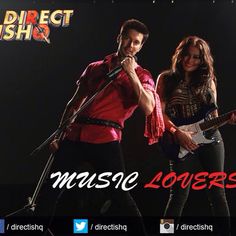 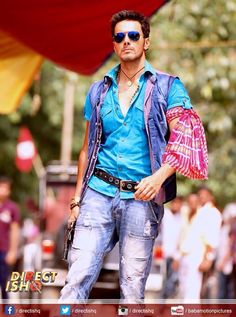 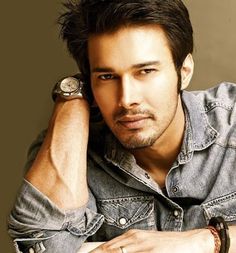 He made his acting debut with Vikram Bhatt's horror thriller movie 1920, alongside Adah Sharma, where he played the lead role of Arjun Rathod, who vows to protect his possessed wife. The film was critically and commercially successful in 2008. In 2011, Duggall appeared in next horror thriller Phhir, he collaborated with Vikram Bhatt and Adah Sharma for the second time. He portrayed the role of Kabir Malhotra, a Doctor who is in the search of his wife (played by Roshni Chopra). However, the film met with mixed reviews at the box-office. In 2012, Duggall appeared in Vikram Bhatt's supernatural thriller Dangerous Ishq co-starring Karishma Kapoor and jimmy shergill. The film was the first ever 3D film but could not do wonders at the box-office. In 2014, Duggall played the role of Deepak in Rajshri production's Samrat & Co.and was appreciated in this negative role.

In 2014, Duggall went on to becoming the winner of the prestigious khatron ke khiladi season 5, for Colors.