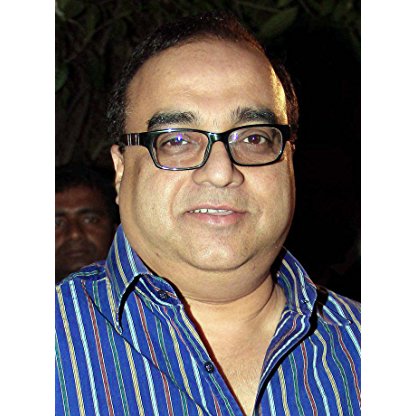 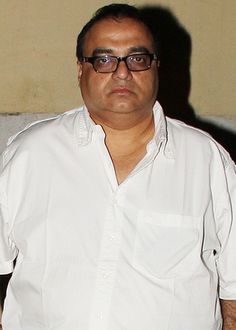 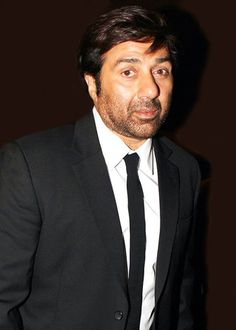 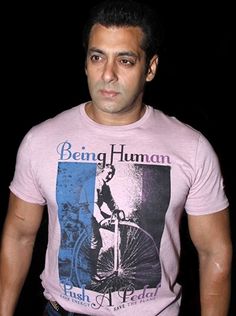 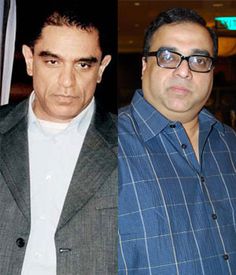 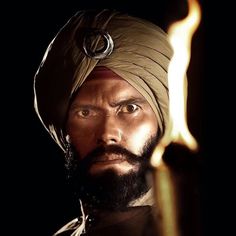 Santoshi made his directorial debut in 1990, with the action flick Ghayal, starring Sunny Deol and Meenakshi Sheshadri in lead roles. The film tells the story of a person in search of his missing brother and the events that follow. It was critically and commercially successful, and earned him the Filmfare Award for Best Director, Best film, and Best screenplay. Ghayal also won the National Film Award for Best Popular Film Providing Wholesome Entertainment. Santoshi's followup was Damini (1993), a film dealing with issues like the status of women in our society and the perspective of people towards women. He won another Filmfare best Director award for it.

After making two back-to-back serious films like Ghayal and Damini, Santoshi wanted to make a light film. He then wrote and directed the ensemble comedy Andaz Apna Apna (1994). The film failed commercially at the time of its release, but is now considered a cult classic. Santoshi received the Filmfare Award for Best Director nomination for it.

Santoshi then went on to make Barsaat (1995), a romantic action drama, which marked the debut of actor Bobby Deol. Ghatak: Lethal (1996), an action film, marked his third collaboration with Sheshadri and Deol. China Gate (1998), an action film inspired from Akira Kurosawa's Seven Samurai (1954), was his next release. It follows the story of a village that hire a group of veterans to combat bandits who terrorise them.

In 2000, Santoshi wrote and directed Pukar, a film focusing on the Indian Army and courts martial. It won the Nargis Dutt Award for Best Feature Film on National Integration. It was followed by Lajja (2001), a film about four Indian women belonging to different strata of society. The film dealt with issues like gender inequality and the status of women in our society. Lajja was a box office failure in India, but was an overseas success. The Legend of Bhagat Singh (2002), his next directorial venture, was a biopic on the freedom fighter Bhagat Singh. The film won a National Film Award.

In 2004, Santoshi wrote and directed Khakee, a multi-starrer action thriller about a group of cops who get embroiled in a mystery surrounding a terrorist attack. The film was a critical and commercial success and established Santoshi as one of Bollywood's most sought-after Directors. Derek Elley of Variety wrote: "Powerhouse casting, and equally powerhouse direction by Rajkumar Santoshi, makes this an above-average Example of mainstream Bollywood thrillers."

Family (2006), an action crime flick, was his next release. Raja Sen called it "utter tripe". It bombed at the box office. Santoshi's next directorial venture was Halla Bol (2008), a social film starring Ajay Devgan, Vidya Balan and Pankaj Kapur. The film was based on the life of Activist Safdar Hashmi, who was killed by political rivals while performing in a street play (by the name of Halla Bol) in 1989. It was shot in 75 days in over 65 locations. Halla Bol was panned by critics, with Khalid Mohamed calling it "downright awful" [..] "packed with mind-benders galore." During this period, his films were poorly received.

In 2009, he wrote and directed Ajab Prem Ki Ghazab Kahani, which emerged as the fourth highest-grossing Bollywood film of 2009. The film starring Ranbir Kapoor and Katrina Kaif and was a romantic comedy. Nikhat Kazmi in her review wrote that the film "has just a few moments of tedium", but "[It] takes you on a roller-coaster ride as Raj Kumar Santoshi tries to retrack his way to his Andaz Apna Apna days".

Santoshi came back after a three-year hiatus with the action comedy Phata Poster Nikla Hero, (2013) starring Shahid Kapoor and Ileana D'Cruz. The film was a critical and commercial failure.