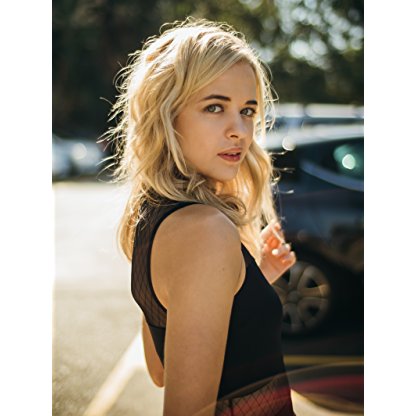 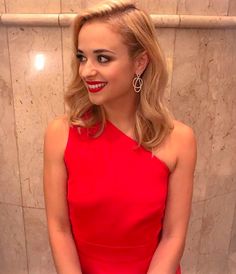 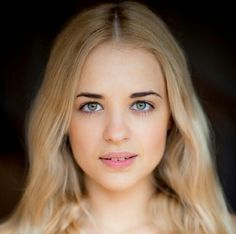 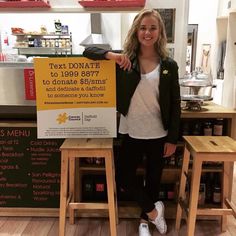 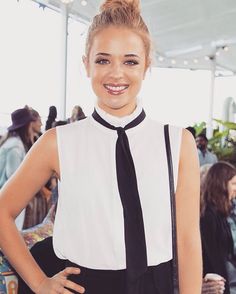 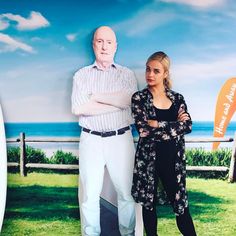 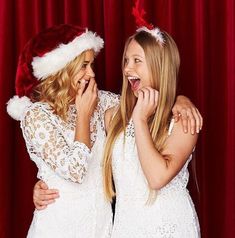 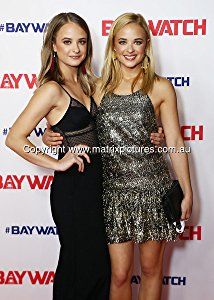 Raechelle Banno was born in Sydney, Australia in 1993. She is one of three children born to Joanne Banno; her elder sister Stephanie Banno lives and works in London, and her identical twin sister Karina Banno is an Actress. During her primary education, she attended Fairfield West Public School, and Fairvale High School from which she graduated in 2010.

Banno's acting began in 2012, having taken courses at the National Institute of Dramatic Art (NIDA). Initially appearing in commercials for companys such as McDonald's and Vodafone, she moved onto television roles, debuting in an episode of the 7Two children's drama series In Your Dreams, and the pilot episode of Karralak in 2014, a series which has not yet been screened. Since 2013, Banno has begun appearing in short films, including Second Best and Phenomena. She also wrote and produced the short film Exposure, which was directed by her sister, Karina.

In 2015, it was announced that Banno had joined the cast of Seven Network soap opera Home and Away, in which she would receive the role of Olivia Fraser Richards, the daughter of Chloe Richards. The character was originally played various actresses since her birth in 1998, including Ivy Latimer who portrayed the role in 2005. Banno made her first appearance during the 28th season of the series on 28 October 2015 in episode 6313. Her first important storyline in the show highlighted the issue of self-harm and child abuse, in which it had been discovered that Olivia had been cutting herself due to the trauma of being sexually abused by her uncle's friend as a child.