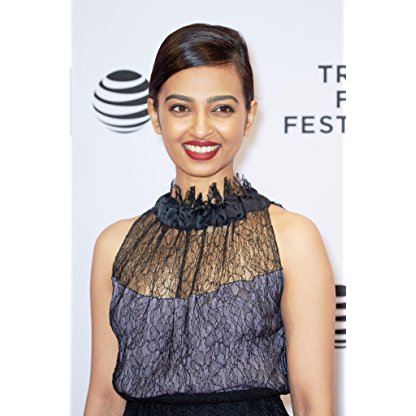 Radhika Apte was born on September 07, 1985, is Actress. Radhika Apte is an Indian film and stage actress born in Pune, Maharashtra, India. She is an Economics graduate from Fergusson College, Pune. She is associated with Mohit Takalkar's theatre troupe 'Aasakta' in her hometown. She is the daughter of one of Pune's leading neurosurgeons, Dr. Charu Apte.She played the role of Brinda Roy Menon, a TV journalist, in 'Antaheen'. Actor Rahul Bose, who had seen her perform in Anahita Oberoi's play 'Bombay Black', suggested her name to director Aniruddha Roy Chowdhury who cast her in 'Antaheen' along with Aparna Sen, Sharmila Tagore and Rahul Bose.She appeared in various Marathi plays like 'Tu', 'Purnaviram', 'Matra Ratra', 'Kanyadaan' and Samuel Beckett's 'That Time' with Rehan Engineer.She appeared in 'Darmiyan', a short film in which she played a college girl Ekta. Apte appeared as Savitri, a village girl in KBC productions' Marathi film 'Gho Mala Asla Hava'. She appeared in a significant role in Ram Gopal Varma's 'Rakhtcharitra' and its sequel. She also appeared in 'Shor in the City' under Ekta Kapoor's Balaji Films banner. She was also seen in Maneej Premnath's thriller 'The Waiting Room'. Apte will also star in Akash Khurana's 'Life on Life', which is about a bunch of youngsters working in a BPO, and Amol Palekar's Marathi film, 'Samaantar'.
Radhika Apte is a member of Actress 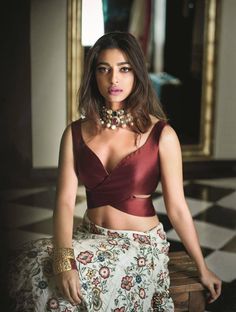 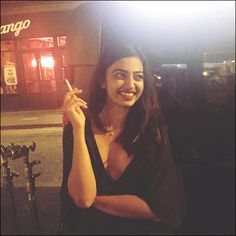 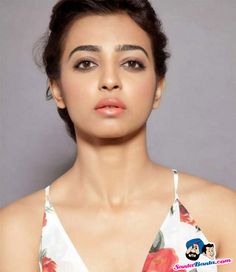 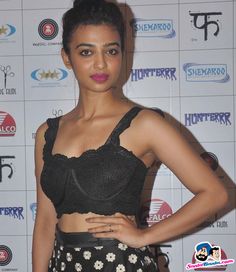 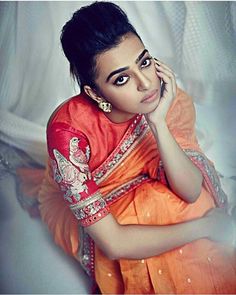 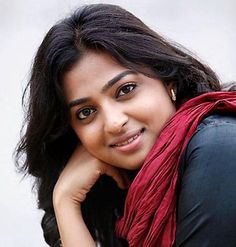 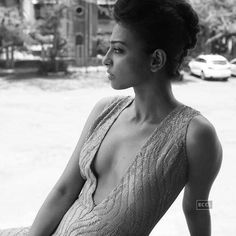 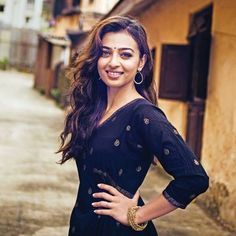 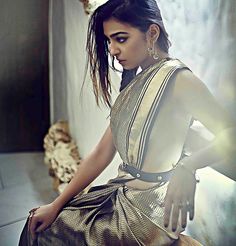 Radhika Apte first appeared in a small role in the Hindi film Vaah! Life Ho Toh Aisi! in 2005, a project she did "just for fun" while still being in college. Actor Rahul Bose, who had seen Apte perform in Anahita Oberoi's play Bombay Black, suggested her name to Director Aniruddha Roy Chowdhury who cast her in his Bengali film Antaheen along with Aparna Sen, Sharmila Tagore and Rahul Bose. She played the role of Brinda Roy Menon, a TV Journalist, in Antaheen. Riddhima Seal, writing for The Times of India, called Apte a "revelation", further adding "With eyes that speak a thousand words, her passion for work and the loneliness of her heart as she waits to chat every night with that special stranger just strikes the right chord".

In 2009, Apte had her first Marathi release, KBC productions' Gho Mala Asla Hava by Sumitra Bhave and Sunil Sukthankar in which she appeared as Savitri, a village girl. She later collaborated with Bhave and Sukthankar again on the Hindi docufiction Mor Dekhne Jungle Mein. That year, she had also worked on Jatin Wagle's Ek Marathi Manoos, Akash Khurana's Life Online, about "a bunch of youngsters working in a BPO" and Amol Palekar's Marathi film, Samaantar. In 2010, she was seen in Maneej Premnath's thriller The Waiting Room and later appeared in a significant role in Ram Gopal Varma's Rakta Charitra and its sequel.

Apte met Benedict Taylor in 2011 in London during her year-long sabbatical when she had gone to learn contemporary dance. Director Sarang Sathaye, a friend of Radhika, informed in October 2012 that the two had been living together for a long time and that a registered marriage took place a month before the official ceremony was said to be held in March 2013.

Radhika Apte has also acted in a number of short films, including Darmiyan, in which she played a college girl Ekta, and Vakratunda Swaha, which was filmed by Ashish Avikunthak over a period of 12 years. She played one of the lead roles in Anurag Kashyap's short film on eve teasing, That Day After Everyday, which released on YouTube in 2012. She played the title role in Sujoy Ghosh's 2015 Bengali short film Ahalya.

Apte is actively involved with theatre and has been part of several stage plays, mostly in Marathi language. She is associated with Mohit Takalkar's theatre troupe Aasakta Kalamanch in her hometown and has acted in plays like Tu, Purnaviram, Matra Ratra and Samuel Beckett's That Time with Rehan Engineer. She also performed a commercial Hindi play Kanyadaan and an English play named Bombay Black. In 2013, she was part of a Marathi play named Uney Purey Shahar Ek, which was an adaptation of Girish Karnad's Benda Kaalu on Toast ("Baked Beans of Toast") and she has stated that she has plans to do an English play in London. Apte has said that she prefers to work in experimental theatre.

Apte played supporting roles in the Marathi crime thriller Lai Bhaari (2014) and the Tamil drama Kabali (2016) and the Hindi biographical film Pad Man, all of which were blockbuster productions. She has been married to London-based musician Benedict Taylor since 2013.

In 2015, Apte gained wider recognition for her roles in six feature films released in the first eight months. In the year's first release, Sriram Raghavan's Badlapur, she had a minor supporting role, for which she shot for six days. Despite appearing only briefly in the latter part of the film, she was widely recognized and appreciated for her performance, with several critics stating that she stood out in the ensemble cast. Rediff's Raja Sen, in particular, wrote that she was "sensational" and featured in "possibly the film's finest" moment. Following a Malayalam release, Haram, her first in the language, and a Telugu release, Lion, she had her next Hindi release, the sex comedy Hunterrr directed by Harshvardhan Kulkarni. Although the film opened to mixed reviews, Apte again earned praise for her performance. While Shubha Shetty-Saha from mid-day.com described her as "excellent in an absolutely realistic role", Filmfare's Rachit Gupta wrote, "While you're at it, hand one (award) to Radhika Apte...She really comes into her own, in a character that's unconventional and full of surprises". With Badlapur and Hunterrr both achieving commercial success and winning Apte critical acclaim, she grew in popularity, breaking into the mainstream Bollywood scene, with the media dubbing her the "latest sensation of Bollywood", Bollywood's new "go-to girl" and the "new constant in Indian cinema". HuffPost India wrote, "Radhika Apte is on her way to stardom, whether she likes it or not". In late August, two more Hindi films of her, Ketan Mehta's critically acclaimed biogeographical film Manjhi - The Mountain Man, based on Dashrath Manjhi, featuring Apte as Manjhi's wife Falguni Devi, and Kaun Kitne Paani Mein, a satire on water scarcity featuring Apte as an agriculture graduate, released a week apart. Her next film was the Tamil gangster-drama Kabali, in which she was featured as the wife of Rajinikanth. Upon the release, her performance received positive feedback from critic, and the film proved to be a major commercial success as well.

In 2018, Apte co-starred with Akshay Kumar and Sonam Kapoor in R. Balki's comedy-drama Pad Man, based on a short story in Twinkle Khanna's book The Legend of Lakshmi Prasad. It is inspired by the life of Arunachalam Muruganantham, who campaigned for menstrual hygiene in rural India. Apte's role was that of a shy homemaker whose husband (Kumar) invents low-cast sanitary napkins. Saibal Chatterjee of NDTV wrote, "Radhika Apte is, as always, a scene-stealer. She contributes majorly to ensuring that the exchanges between the protagonist and his wife do not veer into corniness."