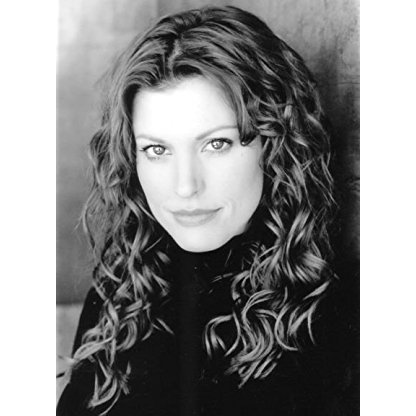 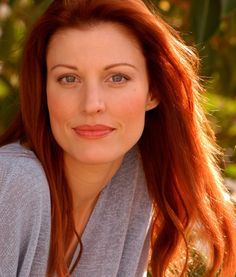 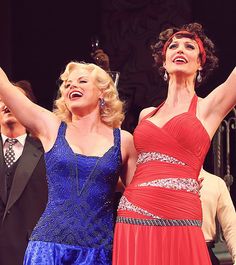 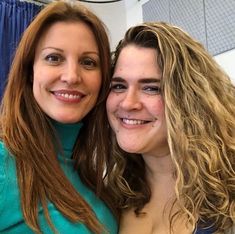 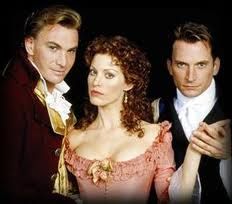 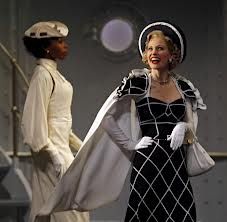 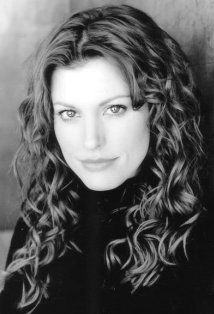 York released her debut album Let's Fall In Love in early 2005, produced by Tor Hyams under the HyLo Entertainment label and was exclusively distributed by Barnes and Noble. She can also be heard on the Cast Recordings of City of Angels, Victor/Victoria, The Scarlet Pimpernel: Encore!, Dessa Rose, Putting It Together, Summer of '42, the Soundtrack of Billy Bathgate, and recordings of Opal and Celebration of Life.

York made her Broadway debut as Mallory in the musical City of Angels, and her performance won critical acclaim. After City of Angels, she has been in many performances on stage, including Fantine in Les Misérables, Irene St. Claire in Crucifer of Blood, The Younger Woman in Stephen Sondheim's Putting It Together (with Julie Andrews), which earned her a Drama Desk Award nomination, Norma Cassidy in Victor/Victoria (for which she won a Drama Desk Award), Marguerite in The Scarlet Pimpernel, Lili Vanessi/Katharine in Kiss Me, Kate, Reno Sweeney in Anything Goes, Dorothy in Summer of '42, Miss Fancy in Sly Fox, Ruth Sutton in Dessa Rose, earning her another nomination for a Drama Desk Award, Mother in Ragtime, Christine Colgate in Dirty Rotten Scoundrels, and in The Sound of Music as Elsa Shraeder at the Hollywood Bowl. She appeared as Guenevere in the National Tour of Camelot in the 2006-2007 season, for which she earned the Golden Icon Award from Travolta Family Entertainment for Best Actress in a Touring Production as well as the Carbonell Award. In 2009, she played Dolly Levi in the Reagle Music Theatre production of Hello, Dolly! in Waltham, Massachusetts and won an IRNE Award for her performance.

She also has many credits in television, including appearances on Reba, Frasier, Arli$$, Spin City, The Naked Truth, Diagnosis: Murder, and also provides the voices of Bitty on Higglytown Heroes and Circe on Justice League Unlimited. In 2008, she also guest starred on an episode of Hannah Montana, playing Isis on the episode Yet Another Side of Me. York filmed for the TV series Power in 2015 and is featured in Episode 7 "You're Not the Man" as Tina Schulman.

She married actor Ayal Miodovnik on July 29th, 2009. Their daughter Olivia was born in February 2011.

In 2011, she starred as Billie Burke in the musical Ghostlight Off-Broadway at the Signature Theatre. She then played Anna in the 2011 Walnut Street Theatre production of The King and I.

York played the role of Reno Sweeney in the national tour of the 2011 Roundabout Theatre Broadway revival of Anything Goes, which began October 2, 2012. For this role, she won the Helen Hayes Award for Outstanding Lead Actress in a Visiting Production. In February 2014, she played Young Belle in the Encores! concert of Little Me.

She starred in Encores! concert series production of Gentlemen Prefer Blondes as Dorothy Shaw, which earned her and the production rave reviews. The live concert lasted May 9–13, 2012 and was a New York Times Critic's Pick.

In May 2015, it was announced that York would appear in the musical Grey Gardens taking the role of Little Edie Bouvier Beale at Bay Street Theater in Sag Harbor, NY. She played the role of Morticia Addams in The Addams Family with 3D Theatricals later that year in Los Angeles.

In July 2016, York and Betty Buckley, with whom she previously starred in Grey Gardens in New York, began a limited run of the production at the Ahmanson Theater in Los Angeles, CA.