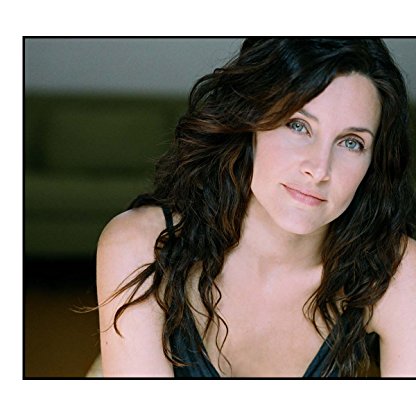 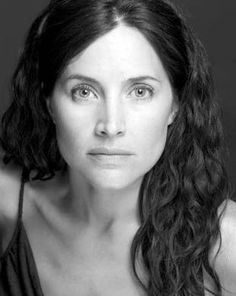 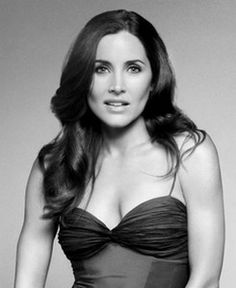 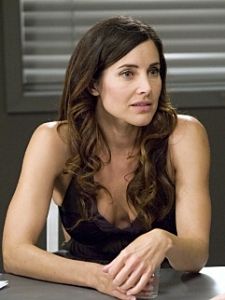 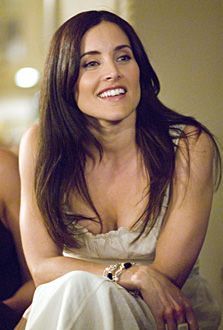 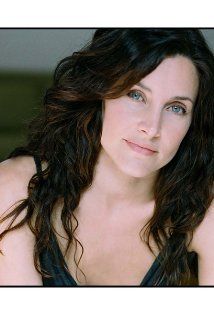 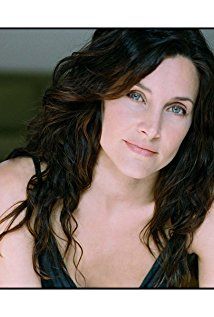 Rachel Shelley was born on 25 August 1969 in Swindon, Wiltshire, England, and was brought up primarily in London. After graduating from the University of Sheffield with a B.A. Hons in English and Drama, she joined a local theatre company in Edinburgh and set up a community theatre company in Sheffield before moving to London to further her acting career.

Shelley is perhaps best known for playing Helena Peabody in the Showtime series The L Word. Other parts include Elizabeth Russell in the Oscar-nominated Bollywood film Lagaan in 2001, and the beauty whose tragic loss drives Charles Castle mad in the 1997 film Photographing Fairies. In 2012 and early 2013, she played the recurring role of Yvonne Rippon, a police superintendent who had a relationship with established character Nick Jordan, in popular BBC medical drama Casualty. Shelley left the series on 19 January 2013.