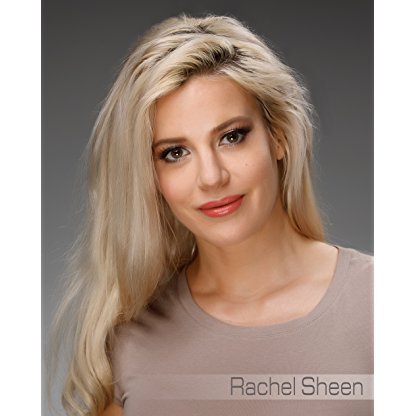 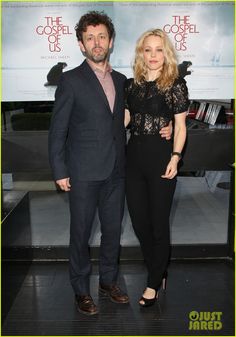 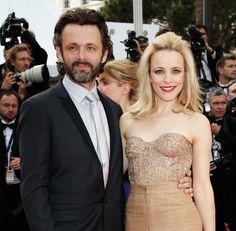 Shenton was born in Stoke-on-Trent and has lived in the suburb of Caverswall. She attended two high schools, one in Cheadle. In between acting roles, she volunteered at her local charity Deaflinks. Shenton's acting career began with small recurring parts in various television series such as Holby City and Waterloo Road. She also filmed various television commercials for the Ministry of Defence, DFS and Sega Superstars Tennis and appeared in two British films. She continued recurring appearances in 2008 appearing in Nickelodeon's series Genie in the House and Five's Sophia's Diary, playing Sofia's wayward sister 'Trisha'.

When Shenton was twelve, her father became deaf after undergoing chemotherapy treatment for cancer. Following the death of her father, Shenton learned British Sign Language. In 2011, Shenton was made ambassador for the National Deaf Children's Society and she continues to raise awareness of deafness in the UK. In March 2011, Shenton completed a skydive in aid of National Deaf Children's Society. In February 2012, Shenton announced that she was due to climb Mount Kilimanjaro in aid of the charity. In May 2011, Shenton helped to launch a social networking website for deaf people named "Viewtalk". In October 2012, she climbed the BT Tower in aid of Action on Hearing Loss. She is engaged to Director Chris Overton.

In April 2010, it was announced that Shenton had been cast in Hollyoaks as Mitzeee Minniver, a wannabe glamour model. Shenton described her character as being the complete opposite of her. Her casting came as part of new Producer Paul Marquess' major revamp of the serial. Before her character had appeared on-screen Shenton received media attention for her image, with tabloids reporting on her likeness to Cheryl Cole. Shenton described the attention and comparisons as "very flattering". On 20 December 2012, Shenton announced her decision to leave Hollyoaks. She has described the experience as an "amazing two years" of her life. Shenton's final scenes as Mitzeee aired on 15 February 2013, when the character moved to the United States.

On 28 April 2014, it was announced that Shenton would make her US television debut in season 3 of the ABC Family drama Switched at Birth, playing young student Teacher, Lilly Summers. Shenton went on to shoot season 4 and 5 which was when the show ended. The final season aired in February 2017. In October 2017, Shenton joined the cast of BBC2 comedy series White Gold playing Alpha Female Joanne Scott, alongside James Buckley and Joe Thomas.