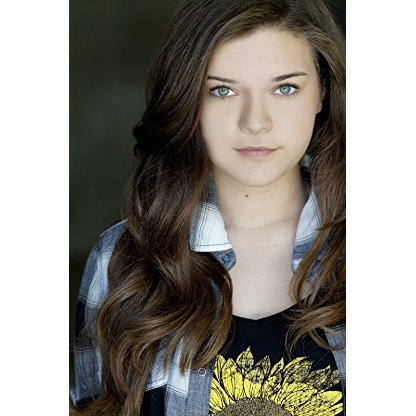 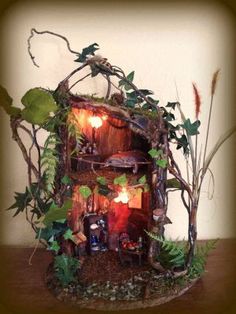 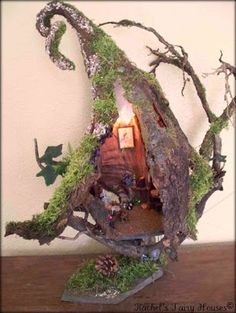 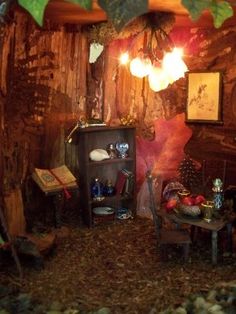 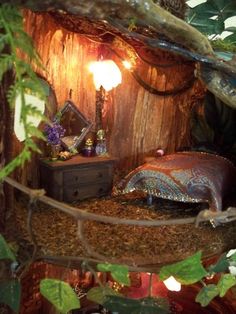 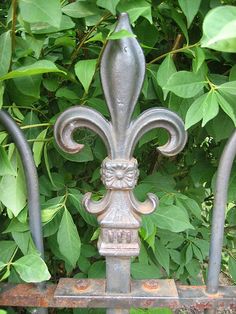 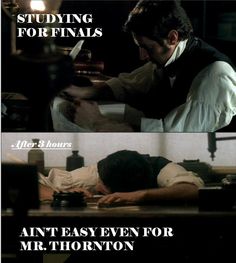 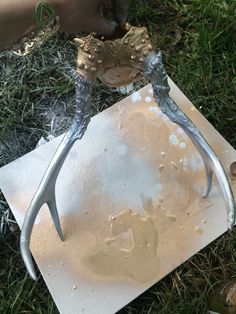 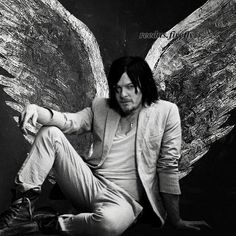 The girls started making commercials and, when they were 2 years old, were cast in The Young and the Restless as Abby Carlton. A couple of months later, they got their first big role playing Hope Logan in The Bold and the Beautiful, a role they kept from 2004 to 2009.