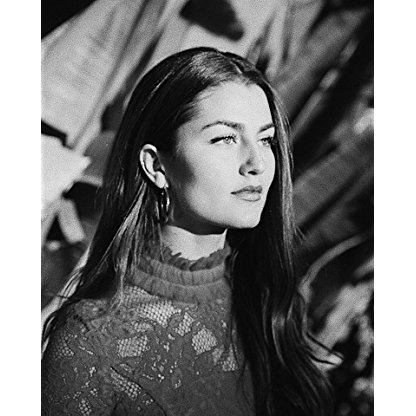 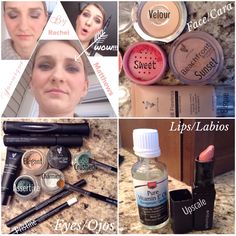 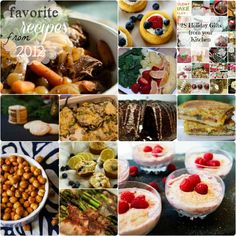 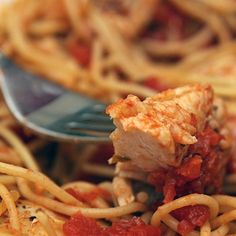 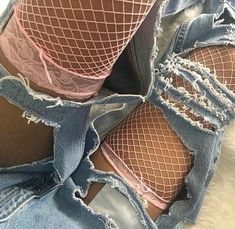 The mask was constructed by Tony Gardner, the same man who built the "Ghostface" mask from every Scream film, and its design was personal. Landon explains, "During preproduction... I was expecting my first son. I don't know if I just had babies on the brain, or if I was subconsciously scared to become a father, but that baby image was floating around in my head. Tony made us a pig mask, too, but when I wore the baby mask in the office, I scared a co-worker, and we thought... yeah, this is it. This is the one." Scream itself was listed among the influences Christopher Landon took for the film, along with Halloween (1978), Groundhog Day and comedies of the 1980s such as Sixteen Candles and Back to the Future, given he aimed to make a "fun, silly horror movie". He also aimed to emulate the protagonist's personal growth in Groundhog Day to comment on "this age of social media and all the crappy things that kids do to each other."

In the United States and Canada, Happy Death Day was released alongside Marshall, The Foreigner and Professor Marston and the Wonder Women, and was expected to gross $15–20 million from 3,130 theaters in its opening weekend. It made $1 million from Thursday night previews at 2,450 theaters, similar to fellow Blumhouse release The Visit ($1.05 million in 2015) and $11.6 million on its first day, increasing weekend projections to $26 million. It went on to debut to $26 million, topping the box office, making it the third Blumhouse Productions film of 2017 (after Split and Get Out) to do so. It fell 64% in its second weekend to $9.4 million, finishing in third behind newcomers Boo 2! A Madea Halloween and Geostorm.

Critics noted that although the film makes laudatory attempts at merging genres—including romantic comedy, horror and "campus satire"—the end results were mixed. Jamie East from The Sun likened it to a "slasher Mean Girls," while Chris Agar of Screen Rant said that the "fun, if silly, blending of genre tropes...ends up being a double-edged sword."

The film was first announced in July 2007, with Megan Fox attached to star. The film was originally titled Half to Death, produced by Michael Bay and Rogue Pictures, and directed by Antti Jokinen. Christopher B. Landon was hired to rewrite the Scott Lobdell script, and while he liked the reworked script the studio decided to not move on with it. The project was only revived years later, as original Producer Angela Mancuso had lunch with Landon and remembered about Half to Death. Landon decided to send the script to Jason Blum of Blumhouse Productions, with whom he had worked in the Paranormal Activity sequels, and he approved it, leading to a green-light by Universal Pictures. Blumhouse announced the project on October 11, 2016, with Landon directing and Jessica Rothe cast in the lead role of the film. On November 8, 2016, it was announced that Ruby Modine, Charles Aitken and Rachel Matthews had joined the cast, alongside Rothe and Israel Broussard. The film got eventually retitled Happy Death Day in June 2017.

Theresa "Tree" Gelbman wakes up on her birthday on Monday, September 18, 2017 in the dorm room of classmate Carter Davis after a drunken binge the previous evening. Tree goes through the day being self-centered, dismissive, and condescending to her classmates and previous hook-ups, ignoring her father's invitation to a restaurant, throwing away a birthday cupcake given to her by her roommate Lori Spengler, and having an affair with Dr. Gregory Butler, her professor. That night, while going to a party, Tree is lured into a tunnel where she is brutally murdered by a hooded figure wearing a mask of the campus mascot.

Director Christopher B. Landon has talked about the possibility of a sequel, focusing on why Tree went into a time loop. Jessica Rothe stated that while most horror sequels retread the original, Landon's pitch instead "elevates the movie from being a horror movie into a Back to the Future type of genre film where the sequel joins us right from where we left off, it explains a lot of things in the first one that didn’t get explained, and it elevates everything." Filming is scheduled to begin in May 2018.