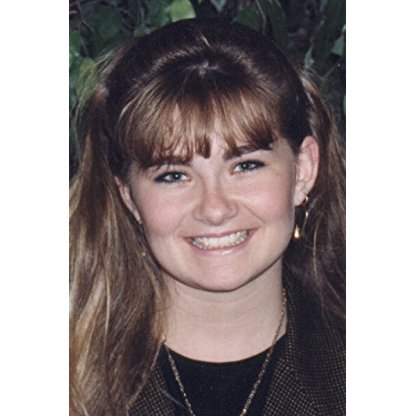 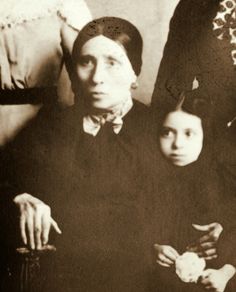 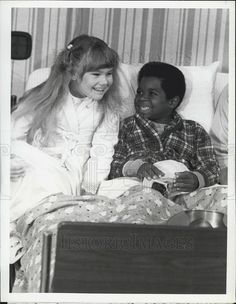 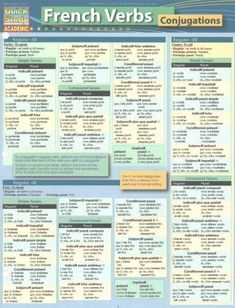 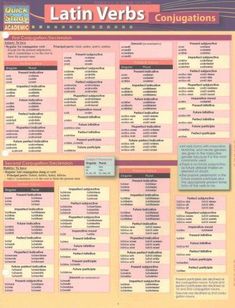 Jacobs grew up in Huntington Woods, Michigan, the daughter of Gilda Jacobs, a former Michigan state senator. She was a 1993 graduate of Berkley High School, a 1997 graduate of Swarthmore College, and a 2002 graduate of Columbia Business School. Jacobs moved to New York City in 2000.

In a career The Washington Post described as "moving from one big job to the next," Jacobs' first job out of Business school was as a manager at the Pragma Corporation, based in Kyrgyzstan, where she helped the government develop IT strategies. She next worked for the Eurasia Group, a political risk consultancy. In 2007, Jacobs joined McGraw Hill, where she "led the expansion of McGraw-Hill's career-learning Business into China, India and the Middle East."

In 2009, Jacobs organized 635 Mile Road, a non-profit organization of former Detroit-area residents “dedicated to improving the flow of funds, ideas and Energy between native Detroiters." By the end of 2010, 635 Mile Road became Detroit Nation. The organization soon had chapters in chapters in New York, Seattle, Chicago, and other cities dedicated to helping Detroit natives who continue supporting the region after moving away. The group offers free consulting to Detroit-based, grassroots entrepreneurs and artists. Through Detroit Nation, Jacobs helped arrange the Detroit Symphony Orchestra's first Carnegie Hall concert in 17 years. By the time the group held a Detroit ex-pats meet-up in their hometown in 2014, the group had 10,000 members online. Detroit Nation raised money for Detroit charities with fund-raising events held by expats in Seattle, Chicago, New York and other cities, but, as Jacobs explained to an interviewer in 2011, the ex-pats also provide "human capital... helping organizations to better integrate social networking tools, develop marketing materials, or structure the organization and bring in larger donors."

In 2014, Jacobs was one of 150 Business Leaders invited to attend the first annual Detroit Homecoming. Interviewed during the Homecoming, Jacobs told The Detroit News that, "Detroit doesn't need ideas. It has phenomenal ideas. It needs doers... My challenge to expats is who will raise their hand and be a doer in Detroit?"

Hundreds of people attended memorial services held at the Greenwich Village campus of Hebrew Union College on Saturday, May 16, 2015. An estimated 1,500 people attended the funeral held in suburban Detroit on May 18, 2015.

Former campers and counselors who had spent summers with Rachel at Tamarack Camps, located in the state of Michigan, came together and raised money to dedicate the Rachel Jacobs Tikkun Olam Leadership Award. Rachel often spoke to others about how her camp experiences help shape her identity during her formative years. Beginning in 2016, this award will go to one summer staff member each year who embodies Rachel's values for healing or repairing the world (the Hebrew translation of Tikkun Olam).