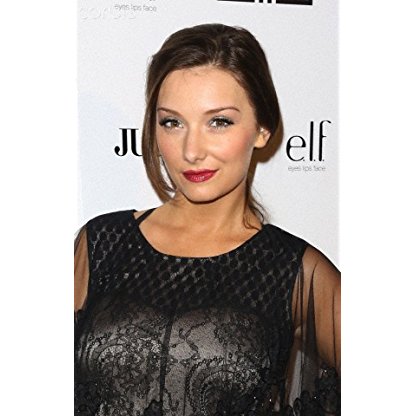 Rachel Ann Mullins was born on November 02, 1988, is Actress, Producer, Writer. Rachel has appeared in various TV shows such as 'Happy Endings' and "The League." She has also appeared in several feature films like 'Rampart', 'Neighbors' and "The Entourage Movie'. She studied fashion merchandising at McKinnely. Due to her passion for fashion brought on by her modeling career that began when she was 12 years old. Working as an international model made for a busy schedule, Rachel has worked in Tokyo, Paris, Milan, London and Rome. Merging her fashion and entertainment skills only seemed natural to her. Rachel lives in Los Angeles where she wears many hats as an actress, model and businesswoman. Her most recent TV appearance was on Blunt Talk starring Patrick Stewart. Rachel is lending her sexy brand of comedy to the season 2 premiere of the Showtime hit. In addition to her film and television work Rachel is currently directing a documentary called, You Slut. A social issue documentary focusing on the harm slut shaming does on societies across the world, is Rachel's directorial debut. In her free time Rachel enjoys outdoor activities. She hikes and goes kayaking on a weekly basis. Rachel is an avid designer. Heart Me is her collection of ladies bags that she designs and are sold in stores in California and online. iCarly star Jennette McCurdy as well as Big Time Rush star Tanya Chisholm have been spotted carrying her bags.
Rachel Ann Mullins is a member of Actress 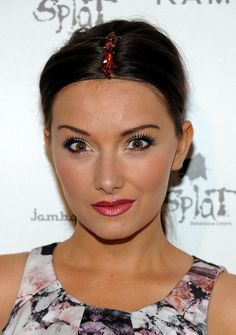 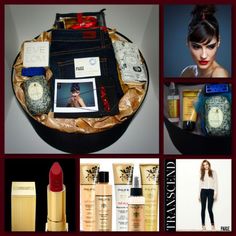 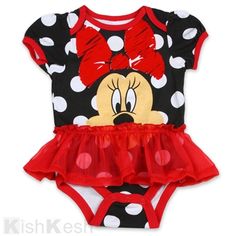 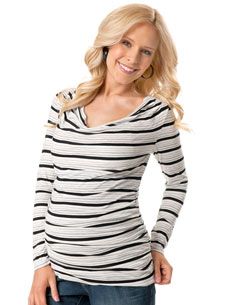