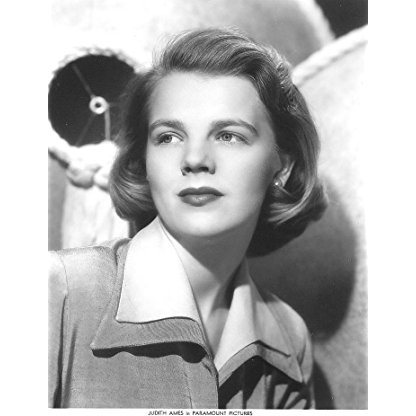 Rachel Ames was born on November 02, 1929 in  Portland, Oregon, United States, is Actress. Rachel Ames has the distinction of being the longest-running performer on ABC Daytime's longest-running daytime drama, General Hospital (1963), which she joined on February 23, 1964, less than a year after the program's first air date. She has been nominated three times for an Emmy Award as Best Actress in a Daytime Drama. Ms. Ames was introduced to the performing arts by her parents, Dorothy Adams and the late Byron Foulger, both well-known motion picture and television actors. A native of Portland, Oregon, Ms. Ames moved with her family to Los Angeles where she attended University High School and UCLA. Rachel made her acting debut in the annual Pilgrimage play in 1949. She then performed with her parents in a production of "One Foot in Heaven" at the renowned Pasadena Playhouse. There, she also did "Broadway Jones", "The Circle" and "King of Hearts". Her other West Coast theater credits included "Cradle Song" with her father, "The Immortalist", "Chanticleer", "Mary Rose", "Golden Boy" and "The Human Voice. A few years ago, she co-produced and co-starred in "Pieces of Time" with fellow General Hospital (1963) actors Peter Hansen and Susan Brown. Early in her career, Ms. Ames was under contract to Paramount Pictures for three years where she was a member of the "Golden Circle" of talented young performers. The actress made her motion picture debut in When Worlds Collide (1951). Her other feature films include Daddy's Gone A-Hunting (1969). Of her television career, Rachel guested in the legendary series Ben Casey (1961), Wagon Train (1957), General Electric Theater (1953) and Ironside (1967), among others. The actress' avocational interests include gardening, tennis and cooking. She and her husband, Barry Cahill, are also looking for a play to perform together.
Rachel Ames is a member of Actress 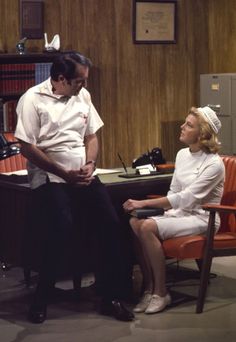 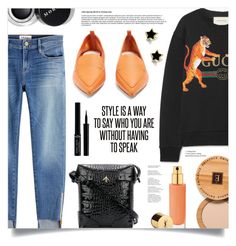 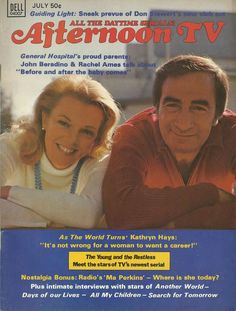 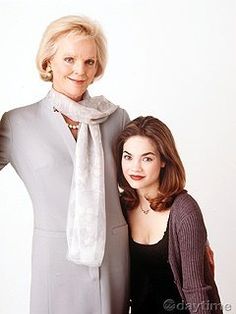 Ames was born Rachel Kay Foulger on November 2, 1929 in Portland, Oregon, the only child of Actress (and later college drama instructor) Dorothy Adams and actor Byron Foulger. Through her father, she is of English descent, the fourth generation of English immigrants from Norfolk who settled in the Salt Lake City area.

Ames debuted professionally in 1949 in Pilgrimage Play, and she joined her parents in acting in One Foot in Heaven at the Pasadena Playhouse in Pasadena, California. She transitioned into film under the stage name Judith Ames, and was under contract with Paramount Pictures for three years in the early 1950s; her first feature film was When Worlds Collide (1951), a science fiction thriller based on the 1933 novel of the same name. The same year, she had appeared in Toast to Our Brother, a short film documenting fraternity life at UCLA, where she was a student at the time.

The daughter of actors Byron Foulger and Dorothy Adams, she was raised in Portland, Oregon and Los Angeles, California. She attended the University of California, Los Angeles studying drama before signing an acting contract with Paramount Pictures, using the stage name Judith Ames. She made her film debut in the studio's science fiction film When Worlds Collide (1951), followed by Ricochet Romance (1954).

Ames married Jack Genung on January 31, 1952, in Los Angeles. She and her second husband, Canadian-born actor Barry Cahill, had two daughters, Christine and Susan, and two grandchildren, Jocelyn and Marc (one source says that Susan was Ames' daughter by her first marriage.) Cahill died in April 2012, after forty-two years of marriage.

On February 23, 1964, Ames debuted on ABC's daytime serial, General Hospital, playing Audrey Hardy, R.N.. Her tenure in the part is the longest-running role in the network's history, spanning five decades. She also played Audrey Hardy on the General Hospital spin-off series Port Charles in the late 1990s. Her contract was not renewed for General Hospital in 2003, but she still appeared as a recurring character from 2003 until 2007, and made a brief appearance in 2009. On February 13, 2013 Genie Francis (Laura Spencer) announced on Katie that Ames returned to the show on March 29, 2013. She reprised the role again for one episode on October 30, 2015.

Ames has been nominated three times for a Daytime Emmy Award as "Outstanding Actress in a Daytime Drama" for her role on General Hospital. In 2004, Ames was honored with a "Lifetime Achievement Award" at the 31st Daytime Emmy Awards ceremony at Radio City Music Hall in New York City. In 1997, she appeared on ABC's special two-hour primetime preview of new daytime series Port Charles, a spin-off of the long-running Emmy winning hit General Hospital. Ames played her signature role of Audrey Hardy.

In 2007, Ames retired from General Hospital after 43 years. However, it was announced on October 1, 2009, that she would reappear as Audrey in mid-October after a two-year absence from the show. She reprised Audrey again in April 2013, to coincide with General Hospital's 50th anniversary and again on October 30, 2015.