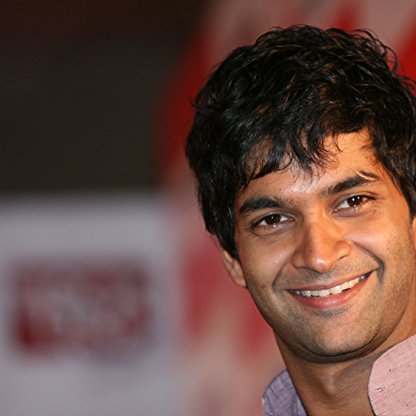 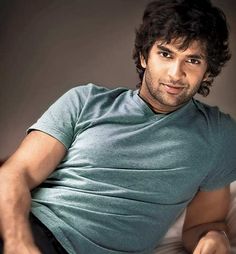 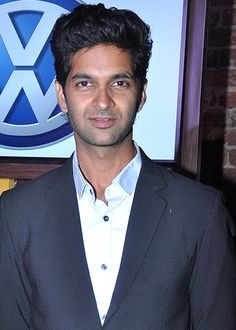 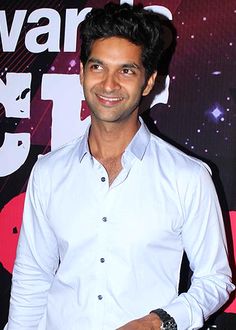 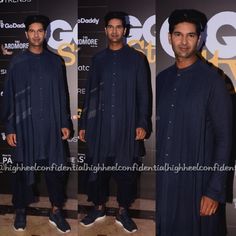 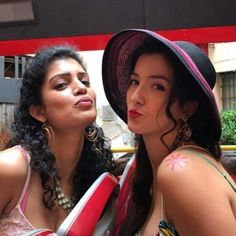 Kohli made his acting debut in films with Bus Yuhin (2003) starring opposite Nandita Das. He has also acted in other films like Supari (2003), Vastu Shastra (2004), and 13th Floor (2005). His performance in My Brother Nikhil (2005) got him recognition. Kohli then went on to star in Mahesh Bhatt's 2006 film Woh Lamhe and as a villain again in Bhatt's 2007 film Awarapan. He also acted in Rock On!! (2008) along with Farhan Akhtar, Luke Kenny and Arjun Rampal. Kohli's work in Rock On garnered him a Special Jury Mention at the 2009 Filmfare Awards in March 2009. Kohli then starred opposite Nandita Das again in the 2010-11 film I Am which was directed by Onir, who had previously directed him in My Brother Nikhil. He also contributed financially in the making of this film. Purab's 2014 movie Jal is a story based on villagers' fight for water and dignity.

In 2010 he anchored the Zee TV music talent hunt Sa Re Ga Ma Pa Singing Superstar. He is also the host in the upcoming show Terra Quiz on National Geographic Channel.

He became one of the contestants on Jhalak Dikhhla Jaa (season 7) in 2014.

Kohli has a supporting role in Sense8 a series on Netflix by The Wachowskis with the second season due to be out in May 2017.

Kohli married his long time girlfriend Lucy Payton in a private ceremony in Goa on 15 February 2018. The couple has a daughter Inaya (b. 2015).