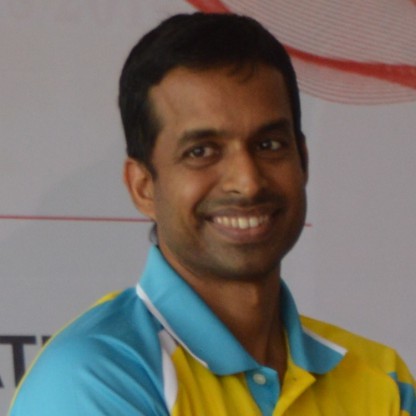 Pullela Gopichand was born on November 16, 1973 in Nagandla, Indian, is Badminton Player. Pullela Gopichand is an Indian former badminton player. In 2001, he won the All England Open Badminton Championships, becoming the second Indian to achieve this feat after Prakash Padukone. A recipient of the prestigious Arjuna award which is given to recognize outstanding achievement in national sports, he has also won several other accolades for his sporting achievements. He was interested in sports from a young age though early on his focus was more on cricket. It was only at the urging of his elder brother that he started playing badminton instead. Initially he played only for recreation but eventually started participating in, and winning competitions. He went on to serve as the captain of the Indian combined universities badminton team in 1990 and 1991 which made him realize that he wanted to pursue badminton on a professional level. His parents wanted him to become an engineer but he preserved and received training from the likes of Prakash Padukone and Ganguly Prasad. Following a successful career as a professional player he set up the Gopichand Badminton Academy to train upcoming Indian players of the sport. He was honored with the Padma Bhushan, India's third highest civilian award, in 2014.
Pullela Gopichand is a member of Sportspersons 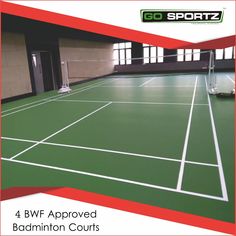 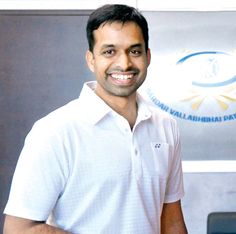 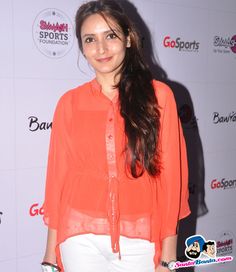 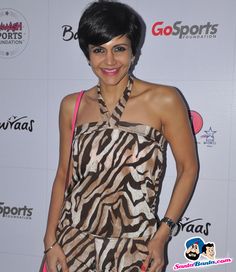 Pullela Gopichand was born on 16 November 1973 to Pullela Subash Chandra and Subbaravamma at Nagandla, Prakasam district, Andhra Pradesh . Initially, he was interested in playing cricket, but his elder brother encouraged him to take up badminton instead. His family settled in Nizamabad for a while and he considers it also as one of his hometowns. He did his schooling from St. Paul's High School, Hyderabad. He joined A. V. College, Hyderabad and graduated in public administration. He was the captain of the Indian combined universities badminton team in 1990 and 1991.

Gopichand was coached by S. M. Arif before Prakash Padukone accepted him at Prakash Padukone academy. He also trained under Ganguly Prasad at the SAI Bangalore. Gopichand won his first National Badminton Championship title in 1996, and went on to win the title five times in a row, until 2000. He won two gold and one silver at the Indian national games, 1998 held at Imphal. At the international level, he represented India in 3 Thomas Cup tournaments. In 1996 he won a gold in the SAARC badminton tournament at Vijayawada and defended the crown in the next games held at Colombo in 1997. At the 1998 Commonwealth Games, he won a silver in the team event and a bronze in men's singles. In 1999, he won the Toulouse open championship in France and the Scottish open championship in Scotland. He also emerged winner at the Asian satellite tournament held at Hyderabad in the same year, and lost in the final match of the German grand prix championship.

In 2001, he won the prestigious All England Open Badminton Championships at Birmingham. He defeated then world number one Peter Gade in the semi-finals before defeating Chen Hong of China to lift the trophy. He became the second Indian to achieve the feat after Prakash Padukone, who won in 1980.

Gopichand married fellow badminton player P.V.V. Lakshmi on 5 June 2002. They have two children, a son named Vishnu and a daughter named Gayathri. His daughter Gayathri, who is the elder of the two siblings, is the current U-13 National Badminton Champion. His son Vishnu is currently training at Gopichand academy.

After retiring from his playing career, Pullela Gopichand founded the Gopichand Badminton Academy in 2008, after reportedly mortgaging his own house. Nimmagadda Prasad, a renowned industrialist donated ₹50 Million on a condition to win a medal for India at olympics in badminton. The academy produced several badminton players including Saina Nehwal, P. V. Sindhu, Parupalli Kashyap, Srikanth Kidambi, Arundhati Pantawane, Gurusai Datt and Arun Vishnu. Saina Nehwal went on to win the bronze medal at the 2012 Summer Olympics and P.V. Sindhu the silver medal at the 2016 Summer Olympics. Gopichand also served as the official Indian Olympic Badminton Team coach at the 2016 Brazil's Rio Olympics.