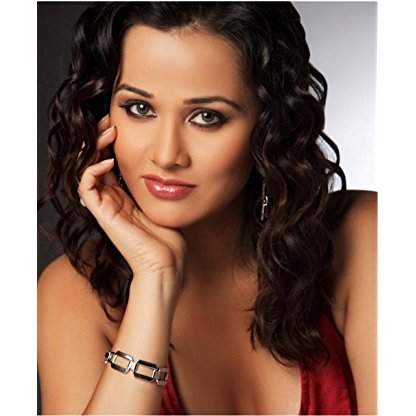 Priyanka Kothari was born on November 30, 1983 in  Calcutta, West Bengal, India, India, is Actress. Priyanka was born in the Bengali-speaking Kothari family in Calcutta, West Bengal, India. Her dad is a chemical businessman, mom is a home-maker, and she has an elder sister who is married. As a child she grew up in Calcutta, but most of her teen years were spent in Delhi where the family re-located subsequently. She is a Science Graduate from Dayal Singh College, which is an affiliate of Delhi University. She comes from a very conservative background but had always wanted to become an actress. She speaks English, Bengali, Hindi, and even a little bit of Rajasthani.She modeled initially in Mumbai, and when actor Madhavan came there for a Pepsi commercial shoot, she met with him, showed him her photographs, he arranged an audition for her in Chennai, and she was signed for a Tamil movie titled 'Jay Jay' during the year 2003. She then also appeared in a Telugu movie 'Madhyanam Hatya' during 2004. In both the Tamil and Telugu movies she had a screen name of Amoha. She has also modeled with Indian Cricketer Kapil Dev.This exposure got Bollywood movie-maker Ram Gopal Varma to approach her and sign her up in 'James' 'Sarkar' and subsequently in the Sholay re-make 'Ram Gopal Varma Ki Aag' in which she plays Ghunghroo, which was originally played by Hema Malini with a character name of Basanti. Her screen name is Nisha Kothari for all of the Bollywood movies.
Priyanka Kothari is a member of Actress 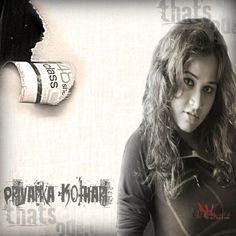 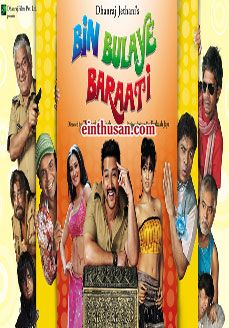 After college, Kothari became a model and appeared in a number of advertisement campaigns. She appeared in the music video of the remix of Chadti Jawani Meri Chaal Mastani. In 2003, she got her big break through actor Madhavan, who recommended her for an audition in his film after viewing her photographs. She made her acting debut with him in the Tamil film Jay Jay, credited as Amoga. She made her Bollywood debut in the 2005 film Sarkar and then later that same year appeared in James, directed by Ram Gopal Varma and Rohit Jugraj respectively. James turned her into a sex symbol overnight. She then went on to do The Killer with Emraan Hashmi. Since then she had appeared in less significant films and roles. She was regularly seen in Ram Gopal Varma's films like Shiva, Darna Zaroori Hai, Aag, in which she played a tapori called Ghungroo, Darling and Agyaat and also his productions like Go and Stalker. Most of the films were unsuccessful. She made her Sandalwood debut with Raaj-the Showman opposite Puneet Rajkumar in 2009 and later did a supporting role in Dandupalya. She was seen in a Telugu film with Balakrishna, Okka Magadu which also bombed and also acted in a film titled Hari Om.

In 2011, she walked the ramp at Wills Lifestyle India Fashion Week (WIFW), which she describes as her comeback in Bollywood.