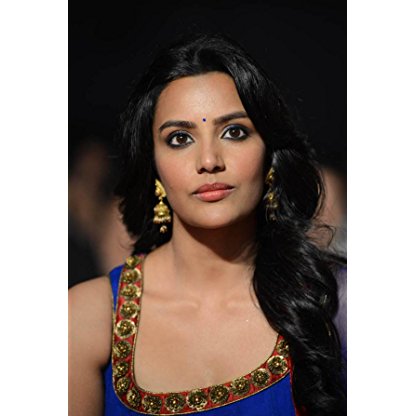 Priya Anand was born in  Madras, Tamil Nadu, India, India, is Actress. Priya Anand is an Indian film actress and model. She studied Communications and Journalism at University of Albany. She has worked in many commercials like Nutrine Maha Lacto, Prince Jewellery and Cadbury Dairy Milk.Her first release was a Tamil movie "Vaamanan", which was an average movie. After that she has acted in another Tamil movie Pugaippadam.Her role in Telugu movie Leader gained overwhelming response and she become well known actress in Telugu Cinema. After that she appeared in Telugu movie "Rama Rama Krishna Krishna in 2010.
Priya Anand is a member of Actress 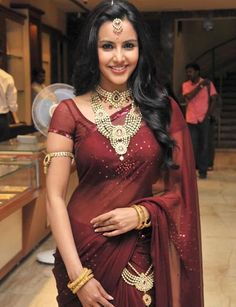 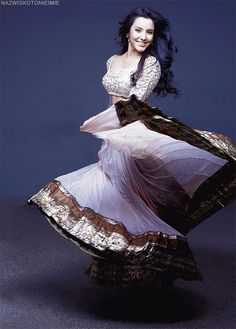 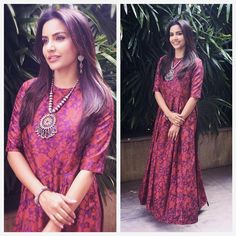 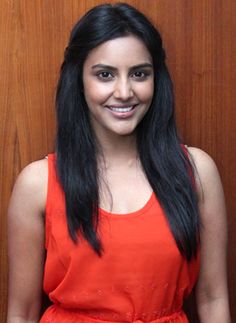 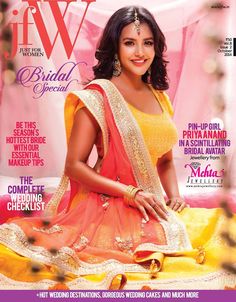 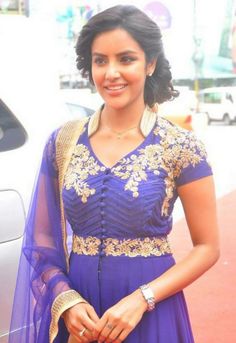 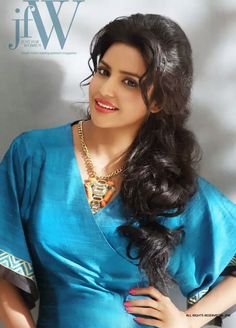 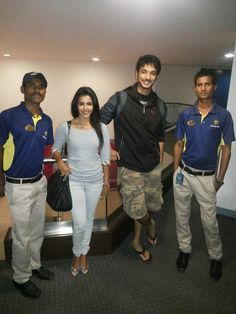 She is currently filming simultaneously for three Tamil films, notably featuring the sons of prominent 1980s Tamil actors in the lead roles. Arima Nambi features Vikram Prabhu, Irumbu Kuthirai stars Atharvaa and Vai Raja Vai features her opposite Gautham Karthik in the lead role. She has also been signed up to play the female lead opposite Vimal in Kannan's next film, in which she will play Annapoorni, an educated young woman from Madurai.

Priya became fascinated with films, developing an interest in cinema, since childhood, and noted that she has been dreaming of getting into the film industry and working on technical aspects of film making, but confesses she never thought of becoming an actor. She moved to the US, where she pursued her higher studies. Keeping her later career in mind, she studied Communications and Journalism at SUNY Albany. After completing her education, she returned to India in 2008 and since, stays with her grandparents in Chennai. However, she then ventured into modeling, appearing in various television advertisements like Nutrine Maha Lacto, Prince Jewellery and Cadbury Dairy Milk.

In 2010, three of her films released within a short span of time, the first on New Year 2010, which was the college-life based drama Pugaippadam, a film revolving around the friendship between seven students. Priya enacted the character of one of the student roles, a Malayali Christian named Shiney George. The film opened to mixed reviews and proved to be commercially unsuccessful. She next starred in her first Telugu film, AVM Productions' Sekhar Kammula directed political drama Leader, alongside newcomers Rana Daggubati and Richa Gangopadhyay. She recalls that an assistant Director of Kammula had found her on Facebook and invited her and how she had to audition thrice for the film to prove herself and eventually got the offer. She played Ratna Prabha, a television channel reporter and friend to a young man, who would later go on to become a political leader. Although her screen presence in the film was very limited, her performance garnered overwhelming response and was well received, while the film itself earned positive reviews and became a critical success. The Dil Raju-produced family entertainer Rama Rama Krishna Krishna was her last 2010 release, in which she plays the love interest of the film's male protagonist. She next starred in 180, a bilingual Tamil-Telugu project by ad filmmaker Jayendra, which was her only release in 2011. In the second half of 2011, she filmed for her début Hindi film English Vinglish, produced by R Balki, in which she had shared screen with Sridevi, who Priya admires and considers her idol. Priya said: "I signed this film just to be up and close to an Artist who has influenced me and to be part of something that was so important to her. I'm doing this movie as her fan and I'm fortunate enough to play a very important part in her journey in the film".

On 20 June 2011, Anand was chosen as the ambassador for the "Save the Children" campaign for both Tamil Nadu and Andhra Pradesh.