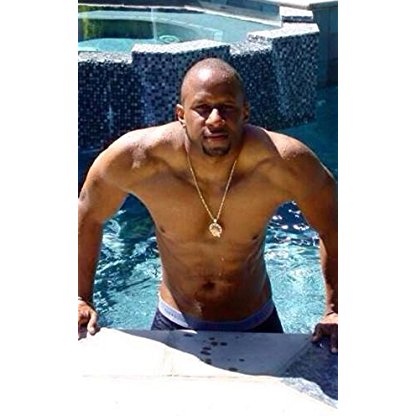 Prince Yahshua was born on March 21, 1970 in  Chicago, Illinois, United States, is Actor, Director, Producer. Although his stage name includes the word "Prince", this Black American adult film actor has unquestioningly made a king-size impression with the work he has done. The Chicago-born Prince Nashur, more commonly known by the stage name Prince Yahshua has appeared in 280 film scenes during the six years he has been in the industry. He is often seen and closely affiliated with the production and distribution companies West Coast Productions and notably Justin Slayer International. It was his time with West Coast Productions which led to his signing an exclusive contract with Justin Slayer. He is recognized for having contributed to furthering the success of Justin Slayer International by his performances in the series Black Assassin (V) from 2008-2010. With his incredible endowment quality and 200 pounds of handsome muscularity it is perhaps no surprise that he has come into so much success in the business. In 2009 however, Prince announced his departure from Justin Slayer International (JSI) so that he may launch his own company endeavor, which he named Silverback Entertainment. The inaugural title release in this new company was Legends of the Game (2009) (V). In the six years the Prince has given so far to the industry, as director, performer and now a company owner, it would seem he has done it all and the future of his career only grows brighter.
Prince Yahshua is a member of Actor 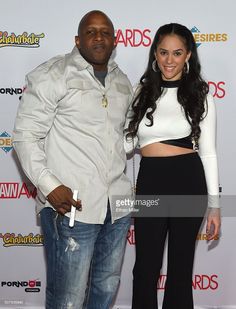 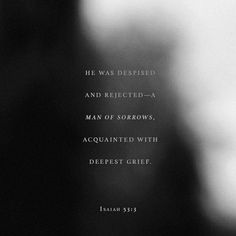 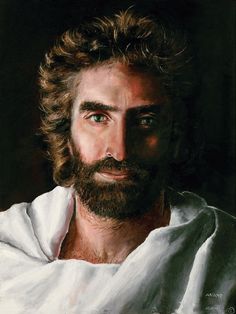 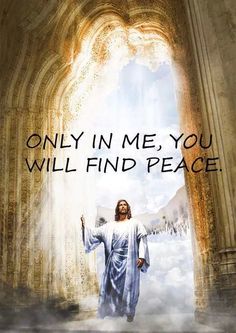 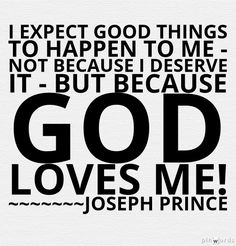 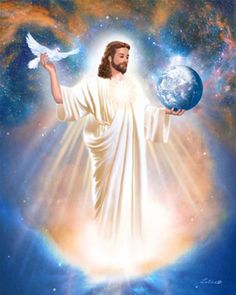 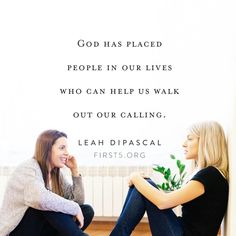 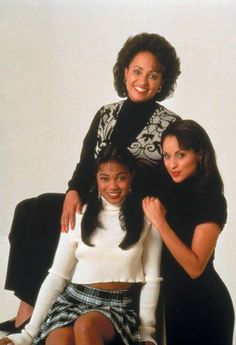 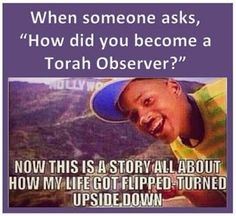 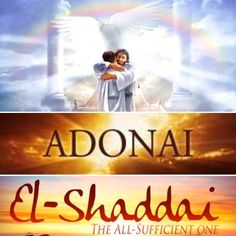 On August 23, 2010, Yahshua sustained a penile fracture during a shoot with Bethany Benz for West Coast Productions. He was rushed to Encino Hospital Medical Center and received emergency surgery, which lasted three and a half hours. He began physical therapy on September 10. It was initially diagnosed as a career-ending injury, but doctors later informed Yahshua that he would be able to resume working after sixty days. He received financial support from West Coast Productions during that time.

Yahshua signed with LA Direct Models in September 2011. He left the agency in July 2012 and began handling his own bookings. In April 2013, he signed with OC Modeling.

On August 20, 2013, Yahshua sustained another penile injury on set. Facing over $32,000 in medical costs, OC Modeling set up a fundraiser for him at GiveForward.com.