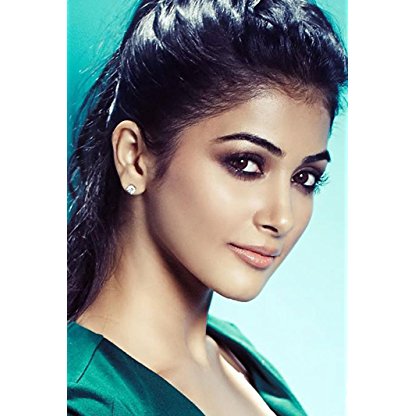 She competed in the Miss India 2009 competition, but was eliminated in an early round despite winning the Miss India Talented 2009 honour. She re-applied the following year and was the second runner-up in the Miss Universe India 2010 competition, while also being crowned Miss India South Glamorous Hair 2010 in the subsidiary competition. She made her acting debut in Mysskin's Tamil superhero film Mugamoodi (2012) opposite Jiiva, portraying the female lead character of Shakthi, a fun-loving girl who inspires the male lead to change his outlook on society. She was selected after Mysskin had seen still photographs from her pageant success, and Hegde helped practice Tamil dialogue for the film by writing and memorizing words in English, adding that the similarity between Tamil and her native tongue Tulu was also useful. Prior to release, the film garnered high expectations as a result of the novel theme of a superhero in Tamil films and the film took a grand opening at the box office in August 2012. However, the film received mixed to negative reviews from critics, hampering its progress, and the film ended up becoming a surprise commercial failure. Hegde's performance also received mixed reviews with a critic from Sify.com citing that she "disappoints", though a critic from The Hindu noted "she doesn’t have much scope for talent display." She earned a nomination for the Best Tamil Female Debut Actress at the 2nd South Indian International Movie Awards, but lost out to Lakshmi Menon.

In July 2014, Hegde agreed terms to make her Bollywood debut opposite Hrithik Roshan in Ashutosh Gowariker's forthcoming period film Mohenjo Daro, set against the backdrop of the Indus Valley civilisation. She was selected after Gowariker's wife had spotted her in an advertisement and called her to audition, which she successfully completed. As a result of her commitment to the film, she revealed that she would take a break from appearing in regional Indian movies until her Hindi film's release and rejected an opportunity to work in a film directed by Mani Ratnam. In Summer 2017, Due to this Bollywood Debut being a failure; Pooja still won many fans; but one fan bought a star for his favorite Actress. Pooja was really touched by this gesture and wants to see him next time she goes to London 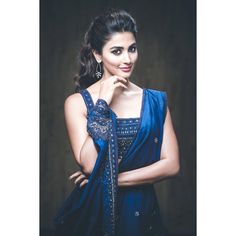 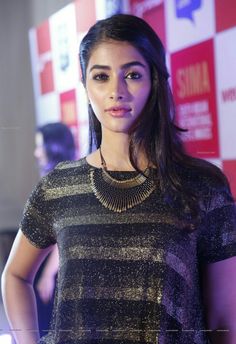 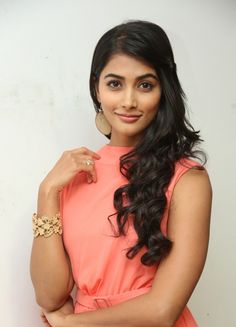 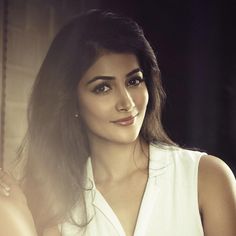