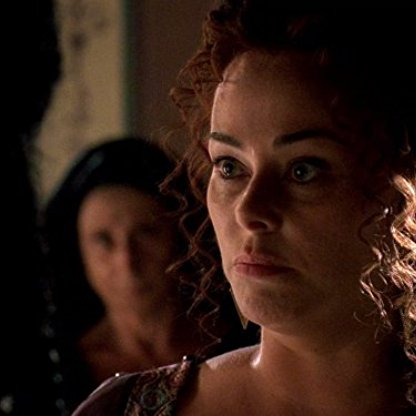 Polly Walker was born on May 19, 1966 in  Warrington, Cheshire, England, United Kingdom, is Actress, Soundtrack. Polly Alexandra Walker was born on May 19, 1966 in Warrington, Cheshire, England. She graduated from Ballet Rambert School in Twickenham, began her career as a dancer, but an injury at age 18 forced her to change direction. She started at London's Drama Centre to the Royal Shakespeare Company, where she portrayed small parts before graduating to small roles on television. Polly landed the title role in the television series Lorna Doone (1990) before making her feature debut in Kabuto (1991) ("Shogun Mayeda"). She first gained attention as an English woman in an Irish terrorist brigade in Phillip Noyce's Patriot Games (1992).
Polly Walker is a member of Actress 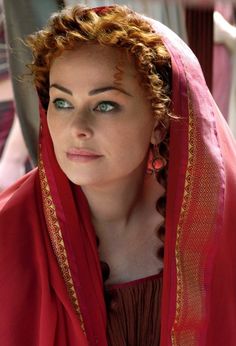 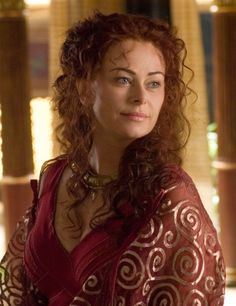 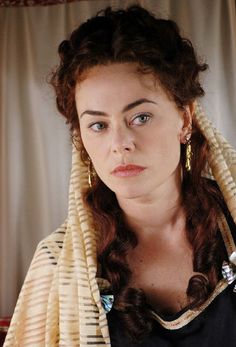 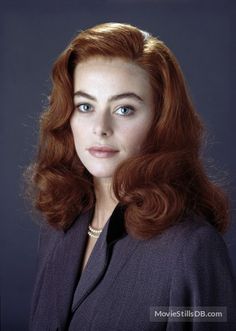 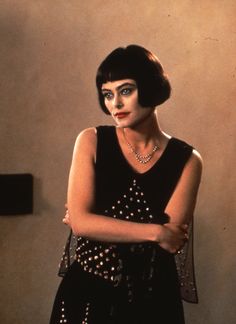 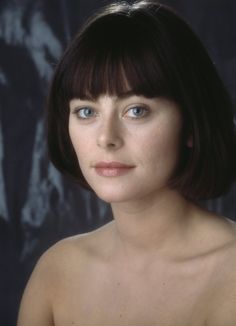 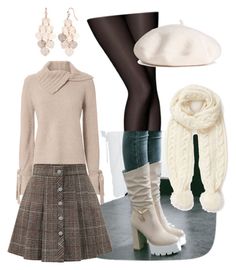 Walker landed the title role in the television series Lorna Doone before making her feature debut in Shogun Mayeda (1991). In that same year she appeared in Les Equilibristes and in Mike Newell's Enchanted April, in which she played an aristocrat eager to escape the attentions of her persistent male admirers. Walker first gained international attention in 1992 as a single-minded English member of an Irish terrorist group in Phillip Noyce's Patriot Games. In 2003 she had a starring role in the BBC drama series State of Play.

Between 2005 and 2007, Walker played Atia of the Julii in both seasons of the HBO–BBC2 television series Rome. Her performance earned her a Golden Globe nomination in 2005 for Best Performance by an Actress In A Television Series – Drama. She next played the sinister Catherine Braithwaite in Deus Ex Machina, a two-episode story of the BBC television "cold case" crime series Waking the Dead, which also aired in January 2007. In May 2007, Walker appeared as Lady Bess Sedgwick in ITV's Marple: At Bertram's Hotel, and then played sugar heiress Ellis Samuels in the CBS television drama Cane, which premiered 25 September 2007.

She is one of four siblings. Walker has two children from two previous relationships, Giorgio (b. 1993) and Delilah (b. 2000). She currently lives in the United States. On 23 October 2008, Walker married former actor Laurence Penry-Jones (brother of Rupert Penry-Jones), most famous for his role as Dr. Oliver Berg in the BBC soap Doctors.

In 2012, she starred in BBC's crime drama Prisoners Wives as crime wife Francesca Miller. She returned to the role in 2013 for the second series.

In 2014, she had a recurring role as the character Delphine Day in the ITV series Mr Selfridge.