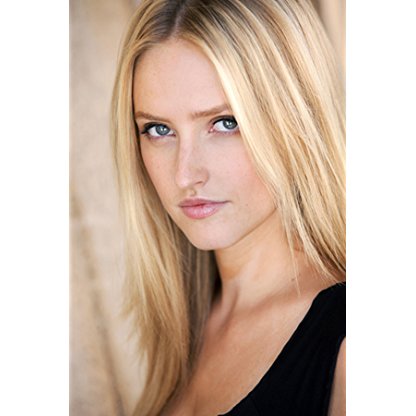 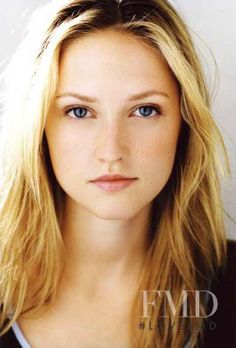 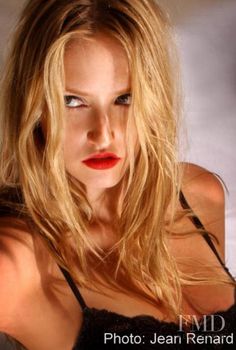 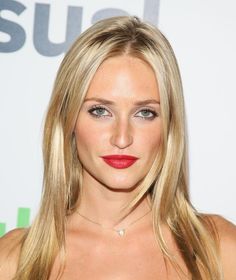 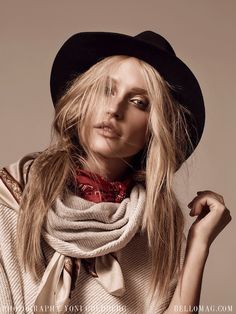 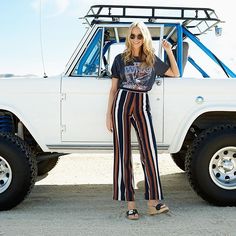 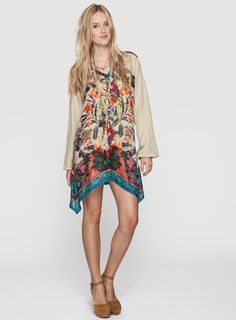 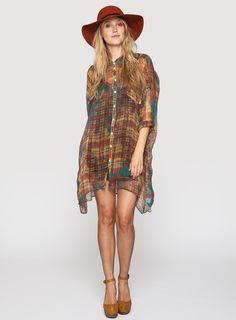 Polina was born in Moscow, Russia. Her family moved to Boston, Massachusetts, U.S.. Polina soon moved to New York City where she pursued a modeling career appearing in advertisements for such brands as Abercrombie & Fitch, L'Oréal, TRESemmé, Benetton, Puma, and many others. In 2008 she appeared on the cover of Moby’s album “Last Night”.