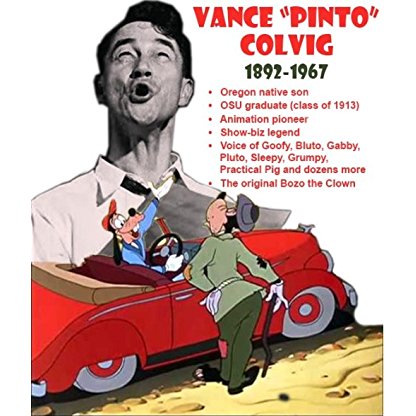 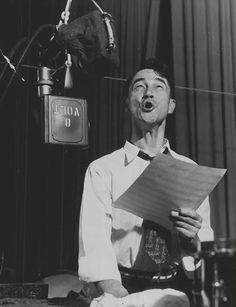 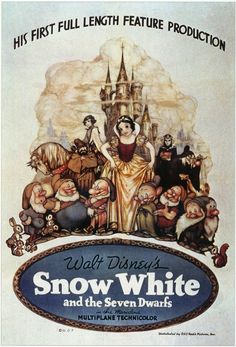 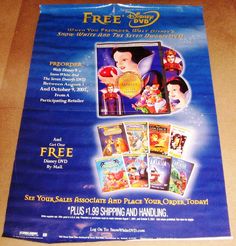 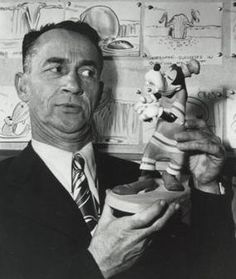 Colvig was born Vance DeBar Colvig in Jacksonville, Oregon, one of seven children of Judge william Mason Colvig (1845–1936) and his wife, Adelaide Birdseye Colvig (1856–1912). Although william Colvig was a pioneer, an attorney and a distinguished Oregonian, he was never actually a judge. Pinto attended Oregon State University sporadically from 1910 to 1913.

After marrying Margaret Bourke Slavin (1892–1950) in 1916, he settled with her in San Francisco, where four of their five boys were born (their last son was born in Los Angeles).

In 1916, Pinto Colvig worked with Byington Ford and Benjamin Thackston "Tack" Knight at the Animated Film Corp in San Francisco. The company produced animated cartoons over a decade before Walt Disney did. In 1922, Colvig created a newspaper cartoon panel titled "Life on the Radio Wave" for the San Francisco Chronicle. The feature ran three or four times per week on the newspaper's radio page, was syndicated nationally, and lasted six months.

As his reputation grew, he worked for the Disney studio, the Warner Bros. animation studio, Fleischer Studios (Bluto, Gabby) and MGM, where he voiced a Munchkin in the 1939 film The Wizard of Oz. He directed (along with Erdman Penner and Walt Pfeiffer) the 1937 Mickey Mouse short Mickey's Amateurs.

Colvig is known as the original voice of Disney's Goofy and the original Bozo the Clown, a part he played for a full decade beginning in 1946. During this period, Colvig recorded the "Filbert the Frog" song, which featured Colvig's virtuoso use of the glottal stop as a musical instrument in itself. He is also the second known voice of Oswald the Lucky Rabbit. Other notable characters he voiced include Practical Pig, the pig that built the "house of bricks" in the Disney short "Three Little Pigs", and both Sleepy (originally to be voiced by Sterling Holloway) and Grumpy in Snow White and the Seven Dwarfs, and the barks for Pluto the dog. He also provided Ichabod Crane's screams in The Adventures of Ichabod and Mr. Toad in 1949.

Colvig died of lung cancer on October 3, 1967, in Woodland Hills, California, at age 75. He was interred at Holy Cross Cemetery in Culver City.