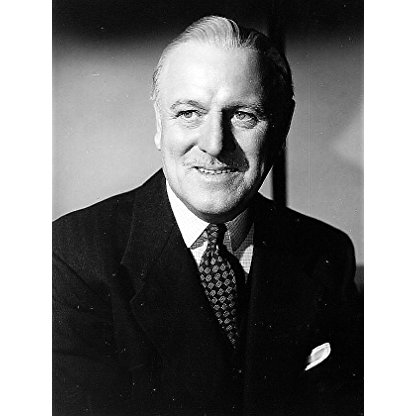 Pierre Watkin was born on December 29, 1889 in  Sioux City, Iowa, United States, is Actor. Pierre Watkin was one of a stable of tall, distinguished-looking and sophisticated character actors (such as Russell Hicks, Jonathan Hale, Selmer Jackson and Samuel S. Hinds) whom Hollywood kept steadily employed playing political leaders, army officers, lawyers, wealthy businessmen and the like. Unlike many of his colleagues in that category, however, Watkin is notable for his (relatively) soft voice and precisely articulated speech. He is probably best remembered by film enthusiasts as Mr. Skinner, the unctuous, self-important bank president, in the W.C. Fields comedy The Bank Dick (1940), in which he uttered the now-classic line, "Allow me to give you a hearty handclasp".He was the third of four sons of C.H. and Elizabeth J. Watkin, who operated a lodging house for "theater people" in Sioux City, IA. After completing high school he entered the acting profession, and by the time he registered for the draft in WWI he was working with an acting troupe--headed by Sidney Toler--and married. He requested a deferment from military service because he was the sole support of his wife. His wife's name is unknown, however, and it's also unknown if they had any children; this information does not appear in the draft registration, and the name Pierre Watkin(s) is completely missing from both the 1920 and 1930 federal censuses.
Pierre Watkin is a member of Actor 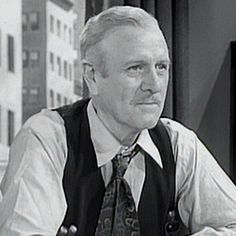 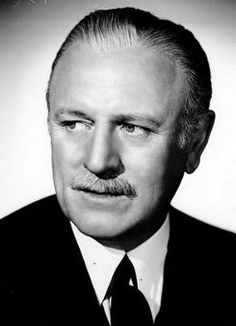 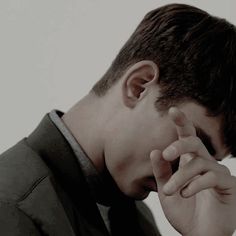 Watkin was born in Sioux City, Iowa. In the 1920s, he had his own theatrical troupe, the Pierre Watkin Players. In 1927, the group moved its headquarters from Sioux Falls to Lincoln, Nebraska.

Watkin portrayed Perry White in both of the Superman serials of the late 1940s, which starred Kirk Alyn as the title character and Noel Neill as Lois Lane.

He also cast in 1955 in the episode "Joey and the Gypsies" of the NBC children's western series Fury. Watkin guest starred in the CBS western series Brave Eagle. He was cast twice each on the ABC/Warner Brothers series, Cheyenne (as Harvey Sinclair in "The Law Man") and Annie Oakley (as the Reverend Mills in the 1956 episode "The Reckless Press"). In 1958, Watkin portrayed Dr. Breen of Samaritan Hospital in the episode "San Francisco Story" of Rex Allen's syndicated western series, Frontier Doctor.

During the first season of CBS's Perry Mason from 1957 to 1958, Watkin appeared in three episodes as Judge Keetley. He was also cast during the 1950s on The Range Rider, Tales of the Texas Rangers, in three episodes of the western aviation adventure series Sky King, and five times on The Jack Benny Program.

Watkin played the part of Colonel Duncan in the 1958 episode "Decoy" of the ABC/Warner Brothers western series Colt .45.

Watkin played a few different characters in the television series Adventures of Superman, in which John Hamilton played Perry White. He was set to reprise his role as the Editor of The Daily Planet in a revival of the series in 1959, as Hamilton had died in the interim since the cancellation of the original series. However, series star George Reeves also died in the summer of 1959, and those plans ended. Watkin himself died six months later.