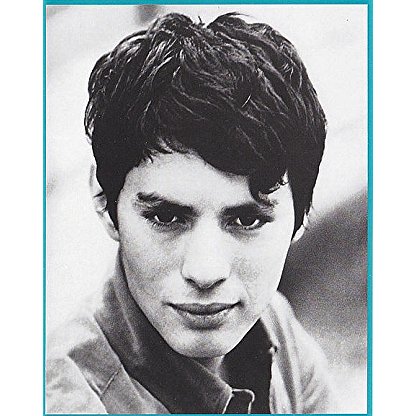 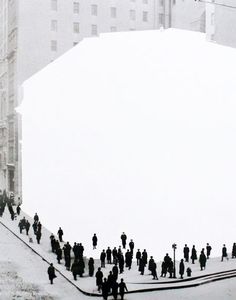 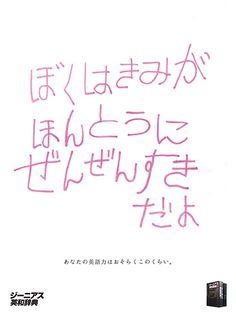 Born in Paris, from an unknown father and Rose Clémenti, a Corsican concierge whose surname he held from. He had a difficult childhood and took refuge in literature and the theatre. Clémenti studied drama and began his acting career in the theatre. He secured his first minor screen roles in 1960 in Yves Allégret's Chien de pique performing alongside Eddie Constantine. Arguably, his most famous role was that of gangster lover of bourgeois prostitute Catherine Deneuve in Belle de jour, the 1967 classic by Luis Buñuel, in whose film The Milky Way he played the Devil. He appeared in several highly regarded films of the period, working with many of Europe's best known Directors, including Luchino Visconti (The Leopard), Pier Paolo Pasolini (Pigsty) and Bernardo Bertolucci (The Conformist and Partner). Other Directors he has worked with are Liliana Cavani, Glauber Rocha, Miklós Jancsó, Jacques Rivette, and Philippe Garrel.

In 1972, his career was derailed after he was sentenced to prison for allegedly possessing or using drugs. Due to insufficient evidence, Clémenti was released after 17 months; later he penned a book about his time in prison. After his release, he played the ever-optimistic Sailor of the Potemkin in Dusan Makavejev's Sweet Movie and the role of Pablo, the seductive saxophone player, in Fred Haines's film adaptation of Steppenwolf, Hermann Hesse's novel. Throughout his career, he continued to be active in the theatre.

He was also involved with the French underground film movement, directing several of his own films which often featured fellow underground filmmakers and actors. Visa de censure no X was an experimental work composed of two films. New Old was a feature-length work released in 1978 starring Viva. He went on to direct La Revolution ce n'est qu'un debut, continuons le combat, In the Shadow of the Blue Rascal and Sun.