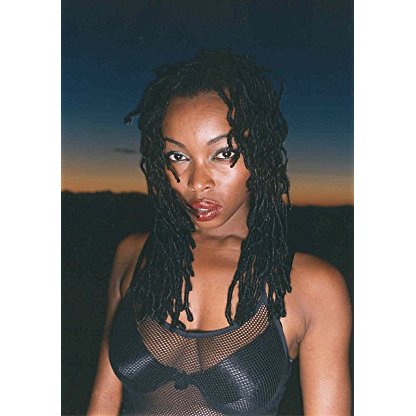 Phina Oruche was born on August 31, 1972 in  Liverpool, Merseyside, England, United Kingdom, is Actress. In 2012 she made a return to TV on BBC1 drama Doctors, after taking time off to raise her son. In 2012 she featured as the celebrity bedtime story reader reading a story a day for children the week of the Queens Diamond jubilee. Also featured as a special correspondent on North West tonight reporting on the 30 year anniversary of the Toxteth riots. Phina now lives in her native Liverpool where she presented and produced the Saturday night radio programme Upfront on BBC Radio Merseyside. Phina has recently produced and hosted six Upfront Live shows for BBC Merseyside in Liverpool, at The Brink a non alcoholic bar in Liverpool, that she is in support of. On 29 March 2010, it was revealed she was cast to play a mother of a new family in teen soap Hollyoaks. She is best known for Liberty Baker a supermodel on The fifth and final series of "Footballers Wives" shot simultaneously alongside a very different role that of Heather Lees, a solicitor on "The Bill." The role of Liberty won her a Favorite TV star award from the prestigious Screen Nations and brought her full circle, back to the UK. She started her career in London and Paris as a fashion model, then onto New York where she worked extensively in American fashion magazines. Representing the Gap for 5 seasons. Until her desire to become an actress took her to the famed Actor's Studio where she became a lifetime member. In Los Angeles at the studio she was blessed to be instructed by Martin Landau, Mark Rydell and Barbara Bain. She started her Film and TV career in the United States. Just finished her first book "Liberating Character."
Phina Oruche is a member of Actress 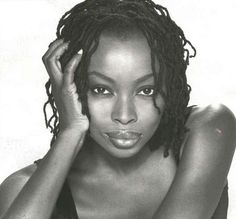 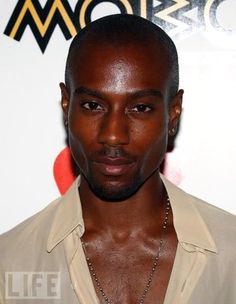 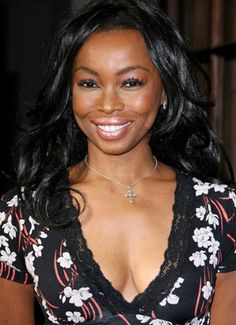 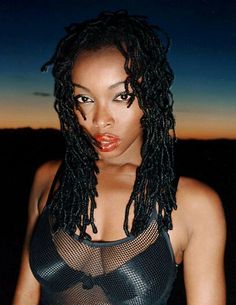 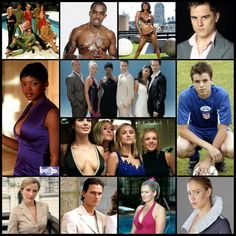 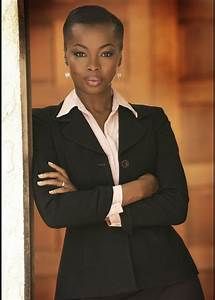 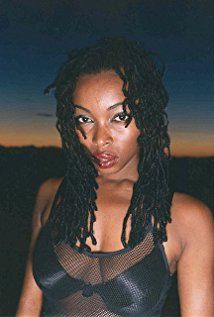 Oruche started her acting career in the US after an education in the Actors Studio in Los Angeles. She is best known for her role as Liberty Baker in Footballers' Wives, for which she won a Screen Nations award. She has appeared in American and British television shows including The Bill, Nip/Tuck, Charmed, Buffy the Vampire Slayer, Diagnosis Murder, NYPD Blue and The Unit. Her film credits include The Forsaken (2001) and Happy Ever Afters (2009).

In Dublin, Oruche presented a show three days a week on Ireland AM for TV3 and in London as a continued regular panellist on the morning discussion programme The Wright Stuff she was "Babe in the Booth" for the week starting 29 April 2008, when she was 36 weeks pregnant.

On 29 March 2010, it was revealed she had been cast to play the mother of a new family in teen soap Hollyoaks.

A published Writer, Oruche had a weekly column in the Liverpool Echo. Her autobiography Liberating Character was published in April 2012.

Her one-woman Identity Crisis, based on her own life story, received its debut at the Edinburgh Festival Fringe in 2016, subsequently playing in 2017 at the International Slavery Museum in Liverpool, before its first London run at the Kennington Ovalhouse.