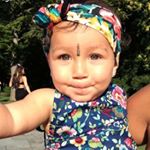 Widely known as the daughter of welterweight boxer Erica Mendez.

Her father rose to prominence as an amateur boxing champion, winning the US title in 2006. He then became professional, and in 2012, won the linear welterweight title.

Her father won the vacant WBC welterweight title in January 2016. She has amassed more than 40,000 followers to her own eponymous Instagram account.

Her grandparents' names are Maritza and Angel. Her mother and father had been longtime partners before marrying. 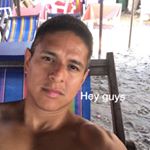 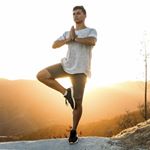 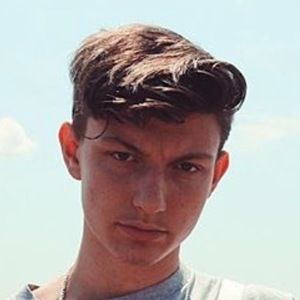 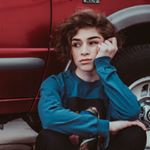 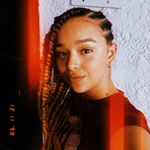 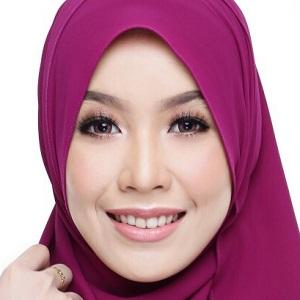 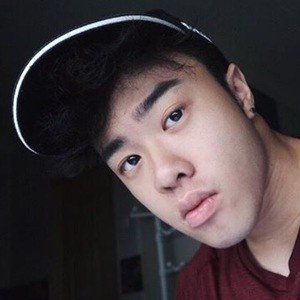 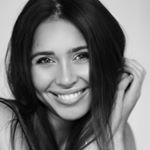 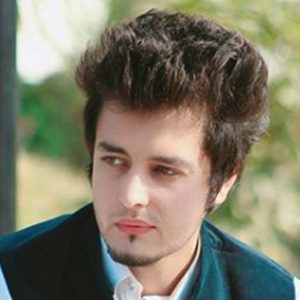 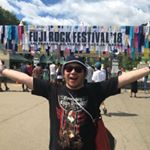