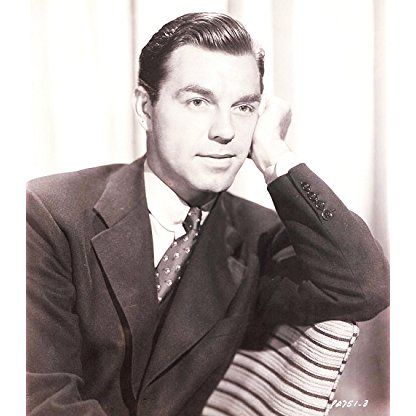 Phillip Terry was born on March 07, 1909 in  San Francisco, California, United States, is Actor. The only child of a San Francisco couple, actor Phillip Terry was born Frederick Henry Kormann on March 7, 1909. His father, a chemical engineer in the oil fields, moved about in his work so Phillip was sent to live with relatives in New Jersey to achieve more stable schooling. Following high school graduation, Phillip worked for a time in the oil fields, with the assist of his father, as a roustabout, a tool pusher and rig builder. He later studied at Sacred Heart College, then Stanford University where he became both a football and track star. It was at Stanford that he also developed an interest in acting. After a brief, unsuccessful stay in New York, Phillip traveled to England and studied at the Royal Academy of Dramatic Art (1933). He grew homesick after a few years, however, and returned to America, landing a job in Los Angeles with CBS Radio as a dramatic player of Shakespeare and other classics. As luck would have it, an MGM agent caught one of his broadcasts and set up an interview. Phillip was signed after a successful screen test and groomed in unbilled film bits; one of these movies was Mannequin (1937) starring Joan Crawford, who would figure prominently into his life down the road. Unable to improve his lot at MGM, he signed with Paramount and finally earned higher visibility in such films as The Monster and the Girl (1941), The Parson of Panamint (1941) (title role), Torpedo Boat (1942), and Wake Island (1942). Around this time he, by chance, happened to hook up with actress Crawford. After a whirlwind romance of only six weeks, the pair married in July of 1942. The marriage would not last, however, divorcing a mere four years later. When Phillip left Paramount in the mid-40s, he signed up with RKO. His movies and no performances were no great shakes with such routine fodder as Music in Manhattan (1944) and Pan-Americana (1945) all he could find. His better work came when he was loaned out. Despite the fact that he appeared in more than eighty movies and was a highly personable gent, most of Phillip's roles ended up unbilled or unmemorable. His better pictures, in which he served as a second lead, were the Oscar-winning The Lost Weekend (1945) starring Ray Milland, and To Each His Own (1946) with Olivia de Havilland. As his career waned, he started focusing on real estate and made himself a rich man with smart investments. From the 1950s on he was seen only sporadically in films and on TV. He retired completely in 1973 after suffering the first of what would be a series of strokes. His health steadily declined and he died of pneumonitis in 1993.
Phillip Terry is a member of Actor 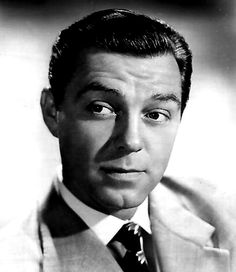 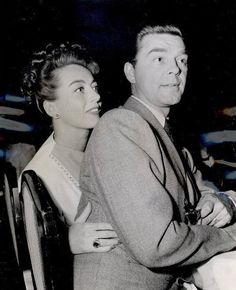 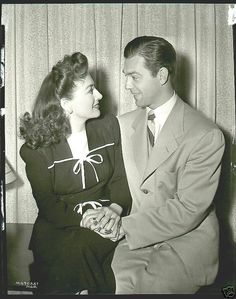 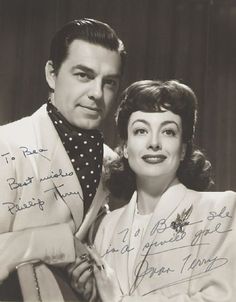 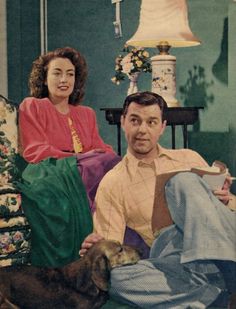 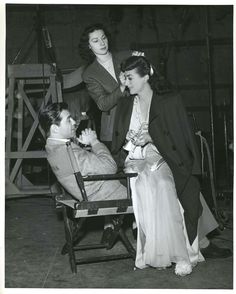 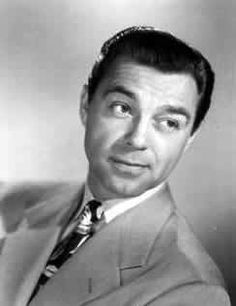 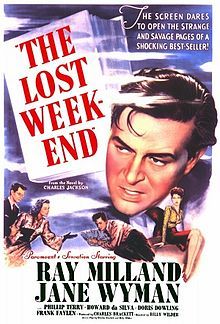 Despite her status as a single parent, in 1939 she [Crawford] began adoption proceedings for a baby girl, whom she named Joan Crawford, Jr. Months later Joan changed the child's name to Christina. ... During [her marriage to Phillip Terry] she adopted a second child — a boy — and named him Phillip Terry, Jr. Following her 1946 divorce from Terry, she renamed the boy Christopher Crawford.

He was born Frederick Henry Kormann in San Francisco, California, the only child of German Americans, Frederick Andrew Kormann (1883–1948) and Ida Ruth Voll (1883–1954). His father was a chemical Engineer in the oil fields who moved often. To ensure he receive a stable education, his parents sent him to live with relatives in New Jersey and attend school while they travelled.

He attended Stanford University, ("where he interested himself in theatricals and resolved to become an actor") and where he played football. He then became interested in theatre. After a brief stay in New York, he went to London, in 1933, where he enrolled at the Royal Academy of Dramatic Art.

After studying at the Royal Academy, he toured British provinces for four years doing stock theater. He went to Hollywood, California and took a job with CBS Radio, where he performed in a number of plays on the air, specializing in Shakespearean roles. In 1937, a Metro-Goldwyn-Mayer talent scout heard him in one of these broadcasts and arranged an interview. Terry made a screen test and was awarded a contract with the studio. Among his motion picture appearances, he had a bit part in the movie Mannequin starring Joan Crawford.

When his career began to slide in the late 1940s he turned his attention to real estate. He was a good salesman and investor, and eventually became very wealthy.

He was married on July 21, 1942, at the Hidden Valley Ranch in Ventura County, California, to film star Joan Crawford. They were divorced in 1946. Irving Wallace, Amy Wallace, David Wallechinsky, and Sylvia Wallace wrote in their book, The Intimate Sex Lives of Famous People:

He attended grade school in Glendale, California. (A 1945 newspaper item reported that Terry "had elementary education in various schools in the oil country around Texas and Oklahoma.") He attended Iona High School in New York and Sacred Heart College in San Francisco.

When he left Paramount, he signed with RKO and was in Music in Manhattan, George White's Scandals, Pan-Americana, Born to Kill and the lead in Seven Keys to Baldpate (1947).

Terry never completely abandoned acting. During the 1950s, 1960s and early 1970s, he took on occasional movie roles. Some of his better B movies from this period include The Leech Woman (1960), with Grant Williams, and The Navy vs. the Night Monsters (1966), with Mamie Van Doren.

In 1973, he retired and moved to Santa Barbara, California. He suffered the first of a series of strokes in 1978. Because of the strokes, he lost his mobility and communication and was an invalid for several years before his death at the age of 83. Terry died at his home in Santa Barbara. His ashes were scattered in the Pacific Ocean.