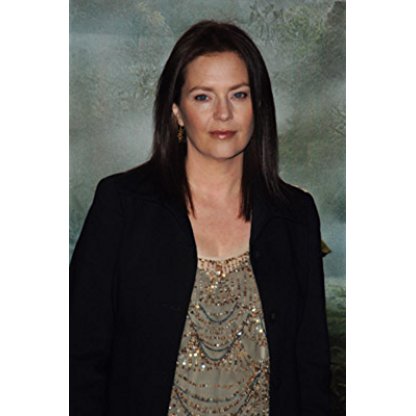 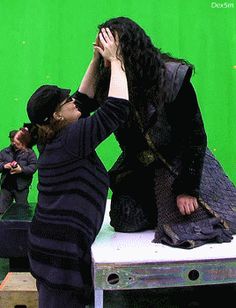 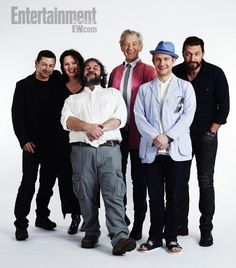 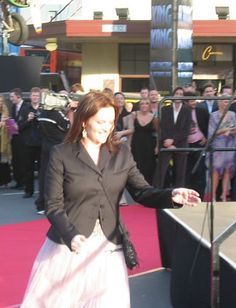 Boyens was a part-time student at the University of Auckland, graduating with a BA in English and History in 1994. She received a Distinguished Alumni Award from the university in 2006.

She, Jackson and Walsh won the Academy Award for Best Adapted Screenplay for The Lord of the Rings: The Return of the King at the 76th Academy Awards in 2004. She was also co-producer in every one of Jackson's films since King Kong, and in District 9. Prior to screenwriting, Boyens worked in theater as a Playwright, Teacher, Producer and Editor. She also spent time as Director of the New Zealand Writers Guild.