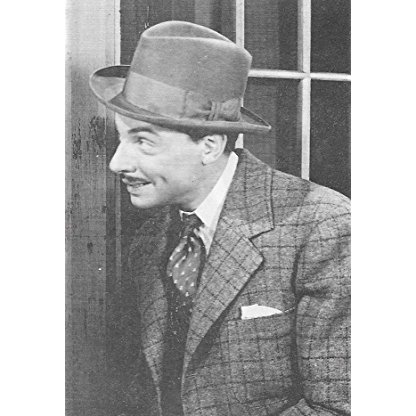 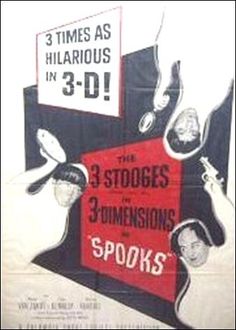 Born Philip Pinheiro in Amsterdam, Van Zandt made his acting debut in 1927 and soon after left for the United States, where he eventually landed on Broadway, appearing in 10 different productions between 1931 and 1938.

Van Zandt made his Hollywood debut in 1939 and, in the two decades that followed, appeared in some 100 movies. However, he was usually cast in bit parts and also found himself typecast in villainous roles as a Nazi, Criminal, or mad scientist. For instance, he appeared as a villain in two Laurel and Hardy films in the 1940s.

The few films in which he got more considerable screen-time were mostly comedy shorts, including several Three Stooges short subjects. In 1941, he played a small but important part as magazine Editor Rawlston in Orson Welles' classic film Citizen Kane.

He established his own acting school in Hollywood in the 1950s. In 1956, he guest-starred in an episode of Johnny Weissmuller's Jungle Jim syndicated television series.

By 1958, Van Zandt had become depressed with his flagging career, and had spent practically all his income on compulsive gambling. As a result, he committed suicide by overdosing on sleeping pills. His last film appearance was in the Three Stooges comedy Fifi Blows Her Top, released nearly two months after his death.