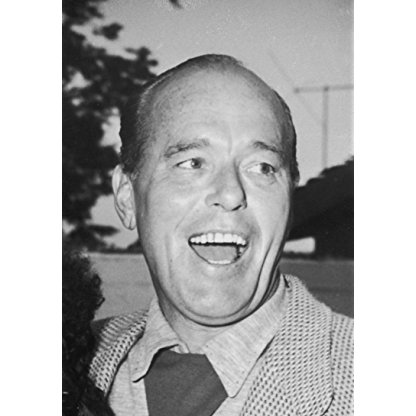 Philip Ober was born on March 23, 1902 in  Fort Payne, Alabama, United States, is Actor. Philip Ober's bald head, stern bearing and booming voice made him a natural for the roles of business executives, high-ranking military officers and other authority figures he played so well. A Princeton University graduate, Ober spent years as an advertising executive for several different national magazines before switching careers to acting. He spent many years on Broadway and in stock companies before breaking into films. His best remembered roles would probably be that of the murder victim who dies in Cary Grant's arms in North by Northwest (1959) and the bullying officer whose wife is having an affair with his subordinate, Burt Lancaster, in From Here to Eternity (1953). He also did much television work, including appearances on his wife's show, I Love Lucy (1951) (he was married to Vivian Vance at the time). He retired from acting and went into the U.S. diplomatic service, and, while working at the U.S. consulate in Mexico City, died of a heart attack in 1982.
Philip Ober is a member of Actor 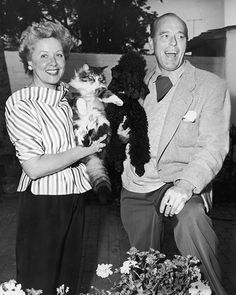 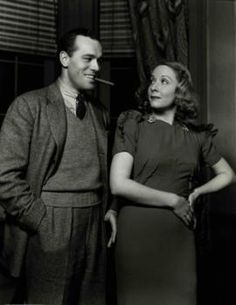 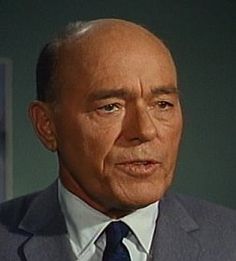 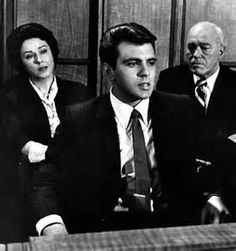 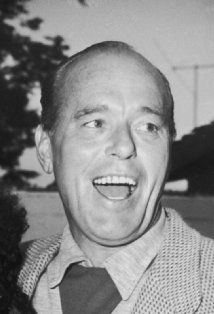 Ober often appeared in roles as a straight man in farcical circumstances. He made his debut on stage, playing Tom Faulkner in Technique in 1931. He appeared in Lawrence Riley's Broadway show Personal Appearance (1934) opposite Gladys George.

From 1954 to 1967, he frequently appeared in television series. He played a general determined to find the truth of an alleged desertion and an Indian attack on a fort in the episode "The Vultures" of the ABC/Warner Brothers western series, Sugarfoot.

Ober continued to work as an actor in films. He played the UN ambassador in Alfred Hitchcock's North by North West (1959) whom Roger Thornhill (Cary Grant) meets, to clarify who had occupied his mansion. He also played Capt. Dana "Dynamite" Holmes, the neglectful, unsympathetic husband of Karen Holmes (Deborah Kerr), in the film version of From Here to Eternity (1953).

Ober was twice cast on I Love Lucy, first playing "Arnold" in "The Quiz Show", and later portraying the Hollywood Producer Dore Schary when Schary decided not to play himself in the episode. He made five appearances on Perry Mason, including that of defendant Peter Dawson in the 1960 episode, "The Case of the Treacherous Toupee", and the dual role of murder victim Sumner Hodge and his brother Adrian Hodge in the 1964 episode, "The Case of the Tandem Target". He also appeared in one episode of The Twilight Zone ("Spur of the Moment"), co-starring Diana Hyland, and made four guest appearances in the comedy series Hazel. He had a recurring role as Gen. Wingard Stone in the early episodes of NBC situation comedy I Dream of Jeannie, and appeared in two episodes of McHale's Navy as tough-as-nails Admiral "Iron Pants" Rafferty and on one episode of The Munsters in 1965.

Ober died of a heart attack in 1982. (An Associated Press article said that Ober died of lung cancer. The information was attributed to a spokeswoman for Santa Monica Hospital.)