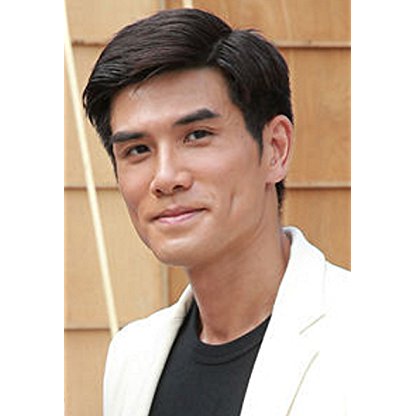 Philip Ng was born on September 16, 1977, is Actor, Stunts, Assistant Director. Philip Ng is a Hong Kong actor who is also a master in the martial arts. Trained in Ving Tsun Kung Fu under the late Sifu Wong Shun-Leung. Philip is also a 6th generation disciple of Choy Li Fut Kung Fu, training from his father, Sam Ng. Philip is also a trained expert in Hung Gar Kung Fu, Tae Kwon Do, Jiujitsu, and Escrima. He is also an accomplished fight choreographer, having worked some films in addition to acting.
Philip Ng is a member of Actor 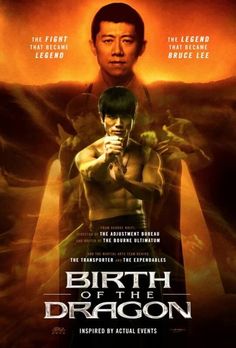 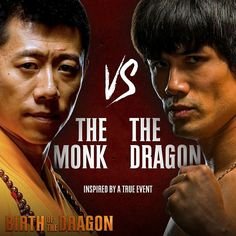 Upon arriving in the United States Ng began his study of the martial arts with Hung Gar, taught by his uncle and Choy Lay Fut, taught by his father. At the age of 13, Philip Ng began his study of Wing Chun Gung Fu with his uncle, Alan Ang, and Taekwondo with Master Woon S. Shim. To further his education in the field of Wing Chun Gung Fu, Ng traveled to Hong Kong during the summers and became the student of the Sifu Wong Shun Leung, with whom he trained until Wong's passing early in 1997. Before his death, Sifu Wong Shun Leung encouraged Ng to begin instructing students in America to become training partners.

In addition to acting, Ng is also an accomplished fight Choreographer and action Director. He taught school for a year and decided to fulfill his dream of performing in a martial arts film. He quit his job and headed to Hong Kong to try to enter the Business. He was introduced to Chin Kar Lok, an action Director who needed someone with Ng's background to train the actors and became the assistant martial arts Choreographer on a film. Ng worked his way up as a stuntman and featured actor until he achieved his goal of starring in a 2014 martial arts film, Once Upon a Time in Shanghai. He was selected to play Bruce Lee in the 2016 biographical film Birth of the Dragon, which premiered at the Toronto Film Festival on September 13, 2016.