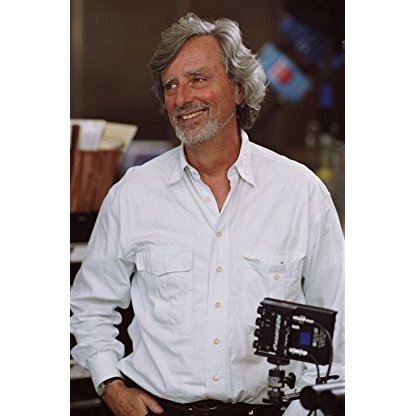 Philip Kaufman was born on October 23, 1936 in  Chicago, Illinois, United States, is Writer, Director, Producer. Director and screenwriter Philip Kaufman was born in Chicago, Illinois. He attended the University of Chicago and later Harvard Law School. He won the Prix de la Nouvelle Critique at Cannes in 1965 for his film Goldstein (1964). He was the screenwriter for The Outlaw Josey Wales (1976) and was to direct it but was replaced as director by Clint Eastwood. Kaufman's first hit as director was Invasion of the Body Snatchers (1978), a remake of Don Siegel's 1956 sci-fi classic (in fact, Siegel has a cameo in it as a cab driver), and later, Kaufman was nominated for an Oscar for Best Screenplay on Material from Another Medium in 1988 for The Unbearable Lightness of Being (1988). Kaufman's steamy Henry & June (1990) was the first film released by a major studio to be rated NC-17, which created much controversy.
Philip Kaufman is a member of Writer 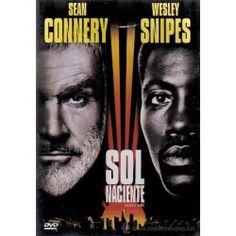 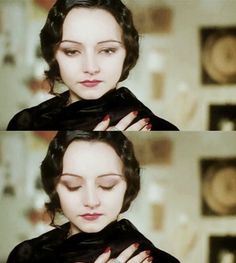 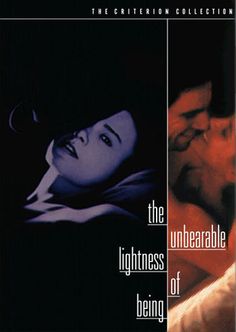 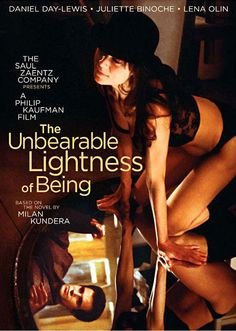 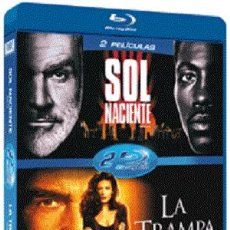 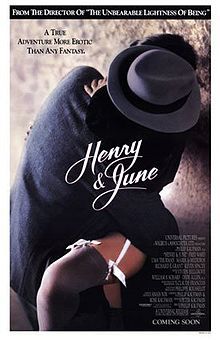 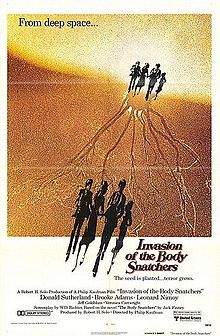 "I could feel the cry of America, the sense of jazz...So I came back to Chicago in 1962 and set about trying to learn as much as I could, seeing every foreign movie I could."

Kaufman was born in Chicago, Illinois in 1936, the only son of Elizabeth (Brandau), a housewife, and Nathan Kaufman, a produce businessman. He was the grandson of German-Jewish immigrants. One of his grammar and high school friends was william Friedkin, who also became a Director. He developed an early love of movies and during his youth he would often go to double features.

He attended the University of Chicago where he received a degree in history, and then enrolled at Harvard Law School where he spent a year. He returned to Chicago for a postgraduate degree, hoping to become a professor of history. In 1958 Kaufman married Rose Fisher, a year after they met as undergraduates. They later had a son, Peter (b. 1960).

Before graduating Kaufman became involved in the counterculture movement and in 1960 moved to San Francisco. He took various jobs there, including postal worker, and befriended a number of influential people, such as Writer Henry Miller. He and his wife then decided to travel and live in Europe for a while where he would teach. After spending time working on a kibbutz in Israel, he taught English and math for two years in Greece and Italy. During his travels he also met author Anaïs Nin, whose relationship with her lover, Henry Miller, later became the inspiration and subject for Kaufman's film Henry and June (1990).

The film won the Prix de la Nouvelle Critique (New Critics Prize) at the 1964 Cannes Film Festival, with French Director Jean Renoir calling it the best American film he had seen in 20 years. François Truffaut, another leading French Director, was visiting Chicago when the film premiered and he came to the opening. Kaufman recalled that Truffaut "leaped to his feet" in the middle of the screening and began applauding.

Two years later, Kaufman went on to direct Fearless Frank (1967), a comic book/counter culture fable, which he wrote, produced and directed. It costarred Jon Voight in his debut film. Kaufman spent four years trying to find a distributor, but the film was a box office failure when it finally played. And while the movie didn't gain as much attention as Goldstein, it did help Kaufman land a contract in Universal Studios' Young Directors Program in 1969.

In 1972, Kaufman wrote and directed The Great Northfield Minnesota Raid starring Robert Duvall as Jesse James, in what was his first commercial film after the previous two independent ones. He spent a lot of time researching the real life characters when writing the screenplay, although the film took some liberties portraying some of the factual details. The Los Angeles Times wrote that "Kaufman is not an angry revisionist, but seems to be trying to tell it like it must have been, with an amused detachment, which sees the events as something close to an absurd spectacle."

Kaufman directed The White Dawn in 1974, a drama based on the novel of the same name by James Houston. Shot in documentary style, a story about whalers, played by Warren Oates, Louis Gossett, Jr., and Timothy Bottoms, stranded in the Arctic at the turn of the century. To survive they battle polar bears and take advantage of the Eskimos who had originally saved them.

Kaufman wrote and began directing The Outlaw Josey Wales (1976) but was fired as Director after disagreements with its star Clint Eastwood who then directed the film himself. Before filming began, Eastwood felt the screenplay needed more suspense and hired Kaufman to Polish the story. He also thought Kaufman would be a good choice to direct, after being impressed by the realism he created in White Dawn. Critic David Thomson explains that Eastwood was later bothered by the number of takes Kaufman wanted, which Eastwood considered a waste of time and expense.

Kaufman directed the science fiction thriller, Invasion of the Body Snatchers in 1978, which became his first box office hit. It was a remake of the 1956 version. In this version, Kaufman moved the setting to San Francisco and recreated the alien threat as more a horror film than science fiction, and in a way that was disturbing, humorous, and believable. Critic Pauline Kael said "It may be the best movie of its kind ever made."

In 1979, he directed The Wanderers, based on comic novel by Richard Price. The direction of the film illustrated Kaufman's mastery of genre quite different than his previous films. It's the story of a benign Italian gang of teenagers in the Bronx of 1963, with Ken Wahl and Karen Allen. It was Wahl's debut film, and Allen's second role, and the film has become a cult favorite.

Historian Michael Barson considers it one of the more ambitious pictures of the 1980s. Roger Ebert said the film was "impressive," noting that the way Kaufman had organized the material into one of the "best recent American movies, is astonishing." The film was nominated for 8 Oscars, including Best Picture, won 4 Oscars, yet failed at the box office. Kaufman earned the Writers Guild and Directors Guild nomination for his satiric adaptation of the Astronaut program. "It may be the last movie of the heroic 1970s," writes Thomson."

In 1981, Kaufman became involved with the first Indiana Jones film, Raiders of the Lost Ark, for which he received story credit. The character of Indiana Jones was created by George Lucas and Kaufman came up with the story about the pursuit of the Ark of the Covenant.

In 1983 Kaufman directed and wrote the screenplay for the critically acclaimed film, The Right Stuff, an adaptation of the best-selling book of the same name by Tom Wolfe. The story is based on the events and lives of the original test pilots who were selected to become the first U.S. astronauts. The film helped launch or boost the careers of numerous little-known actors, including Ed Harris, Scott Glenn, Fred Ward and Dennis Quaid.

The Unbearable Lightness of Being was directed and co-written by Kaufman in 1988. The film is based on the novel by Milan Kundera which takes place during the Soviet invasion of Czechoslovakia in 1968. Kaufman was nominated for an Academy Award for Best Adapted Screenplay.

In 1990, he wrote and directed Henry & June, a re-creation of the affairs among and between Henry Miller, June Miller, and Anais Nin in 1931 Paris. The film created some controversy when it was released. It was the first film to be given an NC-17 rating by the MPAA.

Kaufman directed Rising Sun in 1993, an adaptation of Michael Crichton's thriller which takes place in Japan. The film starred Sean Connery and Wesley Snipes. Crichton angrily withdrew early on as a result of Kaufman softening the book's more anti-Japan posturing.

In 1995, he narrated China: The Wild East a documentary directed by his son, Peter Kaufman.

In 2003, he directed Twisted, a thriller about a young policewoman whose Casual sex partners are murdered while she herself suffers alcoholic blackouts. It starred Ashley Judd, Samuel L. Jackson and Andy Garcia.

In 2012, eight years after his previous film, Kaufman directed an HBO biopic about Ernest Hemingway and his relationship with Martha Gellhorn entitled Hemingway & Gellhorn. It starred Clive Owen and Nicole Kidman. The film had been planned for many years, but languished as a project so he could care for Rose, who was fighting cancer. Kidman read the script and told him, "I want to do it...no matter how long it takes. I'm in." The film was nominated for 15 Primetime Emmy Awards, including one for Kaufman for Outstanding Directing for a Miniseries, Movie, or Dramatic Special.