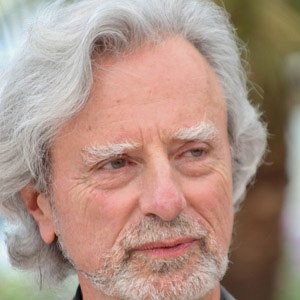 Director and screenwriter of Henry & June, starring , and The Unbearable Lightness of Being.

He attended the University of Chicago and Harvard Law School.

He had a child with former wife Rose Kaufman.

He directed The Right Stuff with Dennis Quaid.