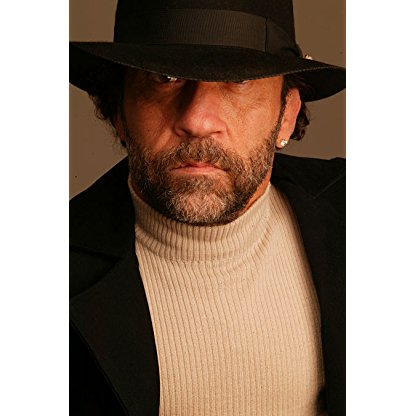 Phil Fondacaro was born on November 08, 1958 in  New Orleans, Louisiana, United States, is Actor, Soundtrack, Stunts. Phil Fondacaro started his career in 1981 when a casting call went out for "little people" for the feature film Under the Rainbow (1981). This was the beginning of a career that is still going strong to this day. From that time he has worked in every genre. including drama, comedy, horror and animation.Phil has worked in films with directors such as Robert Zemeckis (The Polar Express (2004)), Ron Howard (Willow (1988), in which he played Vohnkar) and George Lucas (Star Wars: Episode VI - Return of the Jedi (1983), in which he played an Ewok - the only Ewok who died on screen). Phil's feature films include many in the horror genre, such as Troll (1986), Ghoulies II (1988), Bordello of Blood (1996), Blood Dolls (1999), Meridian (1990), and most recently he worked with George A. Romero in Land of the Dead (2005). He also starred opposite Verne Troyer in a short film, Bit Players (2000), which premiered at Sundance and was directed by Andy Berman. Phil's television credits included a recurring role in Sabrina, the Teenage Witch (1996) as Roland. His TV work also includes some other memorable performances where he guest-starred in shows such as Doi Dieu Tra Hien Truong (2000), and had an amazing role in Touched by an Angel (1994).Phil Fondacaro stands 3' 6" tall and lives by the quote, "It is not the size of the man in the fight, but the size of the fight in the man".
Phil Fondacaro is a member of Actor 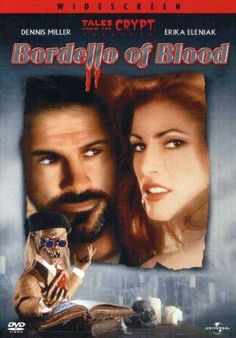 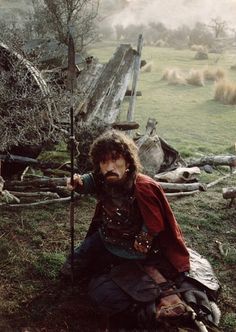 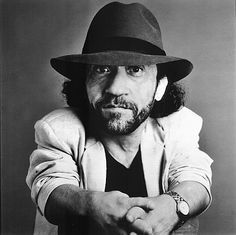 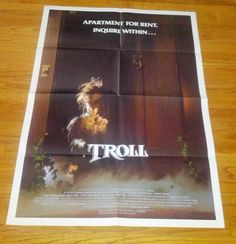 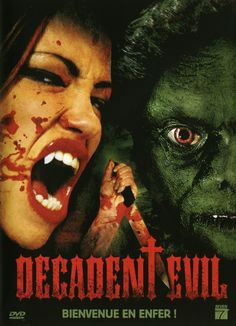 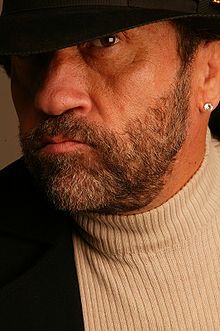 Fondacaro appeared in 1983's Return of the Jedi, the third Star Wars film, as an Ewok, the only one to have a death scene. In 1985, he voiced Creeper in Disney's The Black Cauldron. In 1986, he portrayed the invisible friend of a young Michael Gerber in the Disney Sunday Movie Fuzz Bucket, and also appeared in the fantasy film Troll. In 1987, he portrayed "Sir Nigel Pennyweight" in the cult horror film Ghoulies II. In the same year, he appeared as "Greaser Greg" in The Garbage Pail Kids Movie, a theatrical adaptation of the popular trading cards series, performing the character in a costume while voice actor Jim Cummings provided the voice, and he played the Devil's diminutive minion in The Yattering and Jack episode of Tales from the DarkSide. In 1988's Willow, he appeared alongside Warwick Davis, one of his Star Wars co-stars.

Other prominent roles of Fondacaro's include "Hooded Dwarf" in Phantasm II, Cousin Itt in Addams Family Reunion, the villain's butler in Blood Dolls, the female vampire's "master" in Bordello of Blood, a shady con man in Land of the Dead, and a dramatic turn as a dwarf with an average-sized son in "A Clown's Prayer", an episode of Touched by an Angel. He also played a dwarf with an average-sized daughter in the CSI episode, "A Little Murder". He also had a recurring role on Sabrina, the Teenage Witch as "Roland". He also starred in the 1993 children's film Double, Double, Toil and Trouble alongside Mary-Kate and Ashley Olsen, as Oscar.