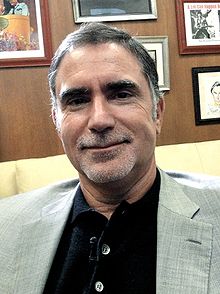 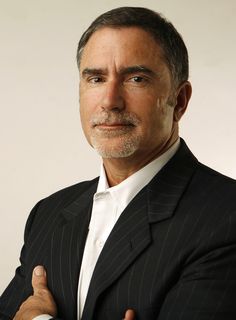 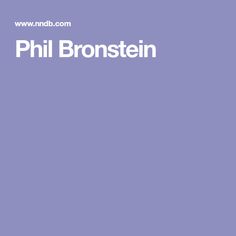 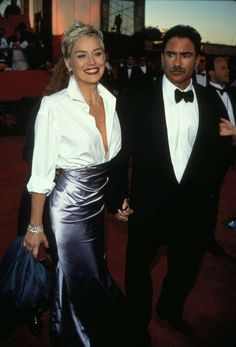 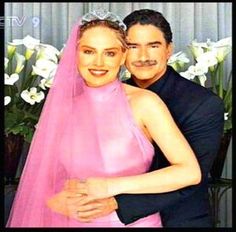 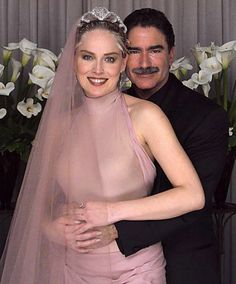 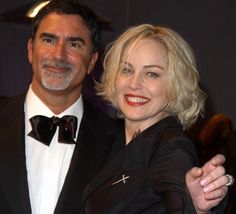 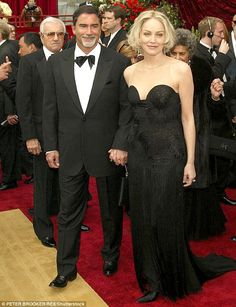 In 1986, Bronstein was a finalist for the Pulitzer Prize for his reporting on the overthrow of Ferdinand Marcos, long-standing dictator of the Philippines. Bronstein’s work in the Philippines also earned him awards from the Associated Press, the Overseas Press Club, the World Affairs Council, and the Media Alliance.

Bronstein was born in Atlanta, Georgia on October 4, 1950. He is the father of Roan Joseph Bronstein.

In 1986, Bronstein was a finalist for the Pulitzer Prize for his reporting on the overthrow of Ferdinand Marcos, long-standing dictator of the Philippines. Bronstein’s work in the Philippines also earned him awards from the Associated Press, the Overseas Press Club, the World Affairs Council, and the Media Alliance.

In 1991, Bronstein was promoted to the executive Editor position at the Examiner. He held that position until 2000. When an alligator escaped into a city lake in 1996, Bronstein arrived in scuba gear to assist with the capture, but police turned him away.

The tabloid press has closely followed Bronstein’s personal life. He has been married four times. He married Actress Sharon Stone on February 14, 1998. The couple separated in 2003. They completed their divorce on January 29, 2004. At first, Stone and Bronstein shared joint custody of their adopted son, Roan. In 2008, a judge gave Bronstein full custody of their son.

In 2001, Bronstein was attacked by a Komodo dragon at the Los Angeles Zoo. He was on a private tour, and a keeper had invited him into the enclosure. Bronstein was bitten on his bare foot, as the keeper had told him to take off his white shoes and socks, which the keeper stated could potentially excite the Komodo dragon as they were the same color as the white rats the zoo fed the dragon. Although he escaped, Bronstein needed to have several tendons in his foot reattached surgically.

In 2006, Bronstein married Christine Borders, the daughter of Borders Book Store co-founder Louis Border. She is the founder of “A Band of Wives,” a social network for women. The couple have two children.

In January 2008, Hearst Corporation announced Bronstein as editor-at-large for both the Chronicle and Hearst Newspapers. In his new role, Bronstein wrote a weekly column for the Chronicle. He also wrote blog entries for SFGate.com. At the Chronicle, he was replaced as Editor by Arizona Republic Editor Ward Bushee.

Bronstein left Hearst Newspapers and the Chronicle in March 2012. He had been named chairman of the board for the Center for Investigative Reporting in 2011. Upon leaving the Chronicle, his role at the Center expanded.

Bronstein’s first professional job was as a reporter for KQED-TV in San Francisco. In 1980, The San Francisco Examiner hired him as a beat reporter. He went on to report from conflict areas around the world as a foreign correspondent for eight years, such as Peru, the Middle East, El Salvador and the Philippines.