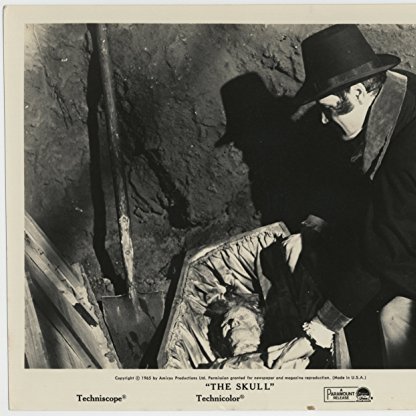 Peter Woodthorpe was born on September 25, 1931 in  York, England, United Kingdom, is Actor. Peter Woodthorpe was educated at Archbishop Holgate's Grammar School in York and attended Magdalene College, Cambridge. He undertook National Service in the Royal Navy and made his debut as a professional actor in the theatre in 1955. His extensive and distinguished stage career included work with the Royal Shakespeare Company, the National Theatre, at the Royal Court and on Broadway. An immensely talented character actor, he was made an Associate Member of RADA.
Peter Woodthorpe is a member of Actor 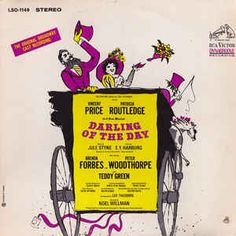 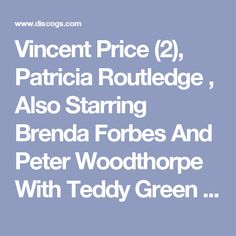 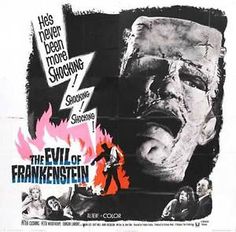 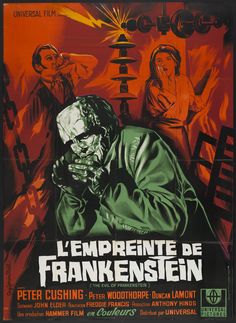 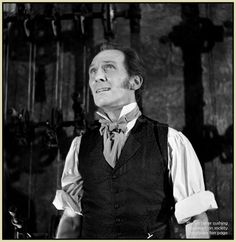 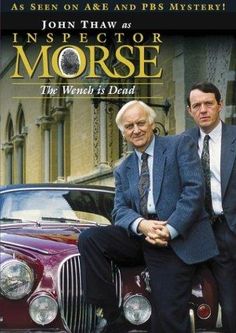 In the summer of 1955 he played Estragon in the first British production of Waiting for Godot. He had then just finished his second year reading Biochemistry at Magdalene College, Cambridge, and expected to return after a run of a few weeks. When the play was successful, faced with the choice of dropping out either from Cambridge or from the play, he chose to stay with the play and his acting career. In 1960, he played Aston in the first production of Harold Pinter's The Caretaker at the Arts Theatre, in London, prior to transferring to the West End's Duchess Theatre on 30 May 1960. He also starred as Oxford in the Broadway musical Darling of the Day .

In 1964 and 1965 he made three films for cinematographer-turned-director Freddie Francis: The Evil of Frankenstein (1964), Hysteria (1965) and The Skull (1965), the first two for Hammer Films and the last for Amicus Productions. His characters in these films were all sleazy, corrupt and manipulative types (a hypnotist, a nudie Photographer and a corrupt landlord).

In 1974, he played Writer Honoré de Balzac in the BBC series Notorious Woman.

One of Woodthorpe's best remembered roles was the guest role of Reg Trotter, father of Del Boy, in the 1983 Christmas special, "Thicker than Water", an episode of the BBC sitcom Only Fools and Horses. In 1984, he and Lennard Pearce (who starred on the programme as Grandad Trotter, Reg's father, and appeared alongside him in that episode) were seen together again in the Minder episode "The Balance of Power".