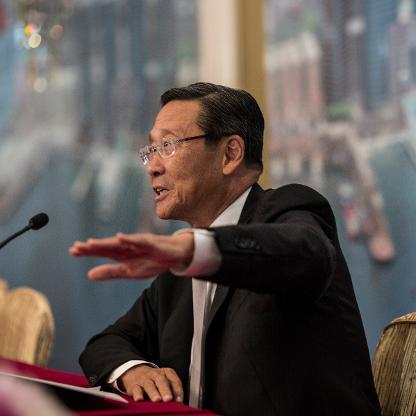 Peter Woo was born on September 05, 1946 in Hong Kong, Hong Kong, Hong Kong. Peter Woo started his career with Chase Manhattan Bank in New York in 1972 after earning an MBA from Columbia University. He met his future wife, Bessie, daughter of shipping tycoon Y.K. Pao, in New York, and in 1975 he joined her family business in Hong Kong. Woo relinquished his chairman's role at Wharf in 2015 and became "chief adviser." Beyond property, Wharf and its listed holding company, Wheelock & Co., control important telecom, port and retailing assets, including the luxury department store chain Lane Crawford. His wealth jumped by more than $2 billion in 2016 as shares in Wheelock soared, buoyed by strong earnings, sizable deals and renewed demand from mainland buyers. Son Douglas, heir apparent, chairs Wheelock.
Peter Woo is a member of Real Estate 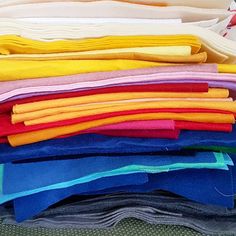 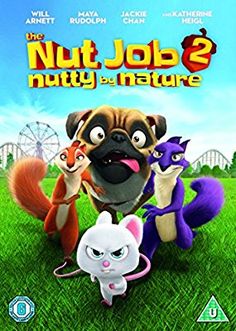 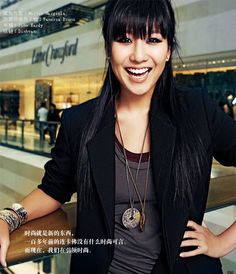 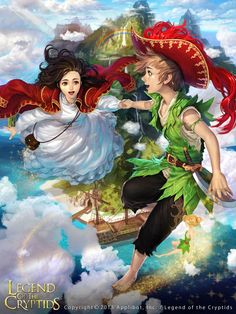 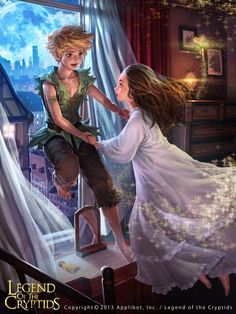 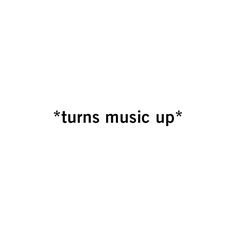 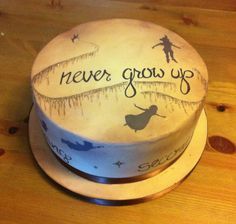 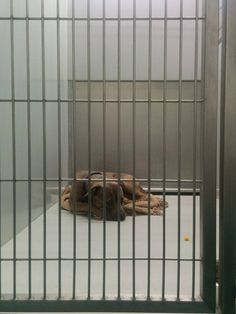 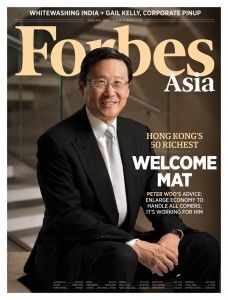 Woo was born in Shanghai, China and moved to Hong Kong in 1949. He was educated at St Stephen's College, a Direct Subsidy Scheme privately owned but government-funded boarding school (which is also Hong Kong's largest secondary school), in the town of Stanley in Hong Kong, and went on to attain his bachelor's degree from the University of Cincinnati, US, majoring in Physics and Mathematics. While a student at the University of Cincinnati, Woo became a member of Delta Tau Delta Fraternity, an endeavour he is still involved in today. He later obtained an MBA from Columbia Business School in New York, US.

In 1973, he married Bessie Pao. In 1975, he joined his father-in-law, the late Sir Yue-Kong Pao’s Worldwide Shipping Group and was later appointed vice-chairman for the company. In 1986, Woo's father-in-law retired and appointed him the head of the Wheelock / Wharf businesses, while putting the shipping interests (now Bergesen Worldwide) under the control of another son-in-law, Helmut Sohmen.

The Hong Kong SAR Government appointed Woo Justice of the Peace in 1993, awarded the Gold Bauhinia Star in 1998 and the Grand Bauhinia Medal in 2012.

In 1996, Woo ran in the First Hong Kong Chief Executive Election just before the British colony was handed over back to Chinese rule, alongside Yang Ti-liang (楊鐵樑) and Tung Chee-hwa (董建華). Tung won.

Woo is a member of the Standing Committee of the Chinese People’s Political Consultative Conference.