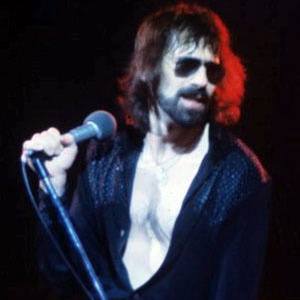 Lead vocalist for the Band from 1967 to 1983 and also a successful solo artist.

He worked as a disc jockey on Boston FM radio station WBCN and gave himself the nickname "The Wolfa Goofa."

He released high-charting solo albums like 1984's Lights Out before re-uniting with the Band in 1999 for a string of reunion shows. 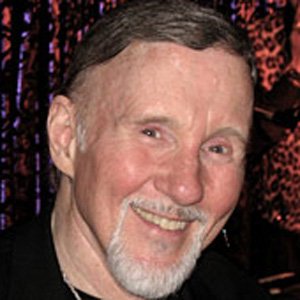 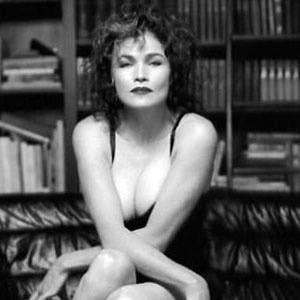 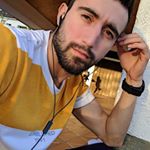 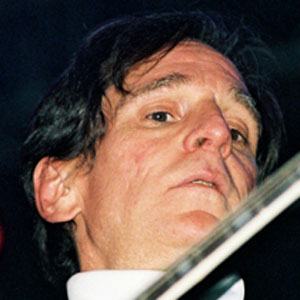 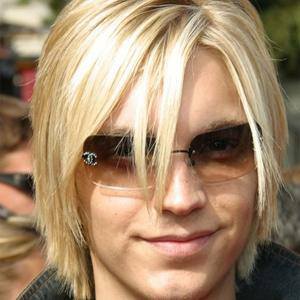