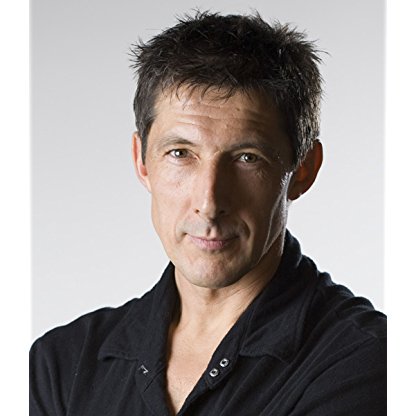 Peter Wingfield was born on September 05, 1962 in  Cardiff, Wales, United Kingdom, is Actor, Stunts. Born in Cardiff, Peter trained as a doctor at Brasenose College, Oxford and St. Bartholomew's Hospital Medical College, but chose an acting career just prior to graduation. Peter caught the acting bug as a teenager at the National Youth Theatre in Wales and his drama training was at the Guildhall School of Music and Drama in London. On leaving drama school in 1990, Peter made his television debut in Beeban Kidron's Screen Two production of "Antonia and Jane" before going on to play lead roles in three television drama series: "Alex" in Granada TV's Medics; "Lt. Nick Pasco" in "Soldier Soldier" for Central TV; and "Tom Walton" in "The Men's Room" (1991), a five-part series directed by Antonia Bird for BBC TV.For the next few years, Peter worked steadily in the UK doing several noteworthy productions, such as Pirandello's "Six Characters in Search of an Author", "Alun Lewis" in "Alun Lewis: Death and Beauty" for the BBC Wales and "Martin Chuzzlewit" for the BBC, as well as the movie "Uncovered", directed by Jim McBride. In 1995, Peter did a guest shot on "Highlander the Series" playing Methos, a 5000 year old Immortal, which led to a recurring role on the series and changed the theater of his work from the UK to America. He moved to Canada during the filming of "Highlander", then returned to the UK to play Tom Kirby in the Granada Television series "Noah's Ark." Back in Canada, he did two seasons of "Cold Squad" as Inspector Simon Ross and had roles in "X-Men 2- X-Men United" and "Catwoman". He received a Gemini Award nomination and a Christian TV Excellence nomination for best actor for his work in "The Miracle of the Cards". In 2006, Peter appeared on the BBC series, "Dalziel and Pascoe." Peter and his family relocated to Los Angeles in the fall of 2005 where he did guest shots on the series "Charmed," and "Medium" as well as "The Collector" for CTV in Canada. He revisited the character of Methos for the new Highlander movie, "The Source" and also played the title role in "The Last Sin Eater" directed by Michael Landon Jr. for Fox Faith Pictures. In the summer of 2006, Peter returned to the UK to join the cast of the popular medical drama "Holby City" for at least one year as Medical Consultant Daniel Clifford.Peter holds an Advanced Level Stage fighting certificate, is a former National Trampoline Champion and his personal best time for running the London Marathon is 3 hours exactly. Peter is married and he and his wife have a son.As of August, 2011, Peter has returned to medical school, attending the University of Vermont, to become a doctor. He graduated in May 2015.
Peter Wingfield is a member of Actor 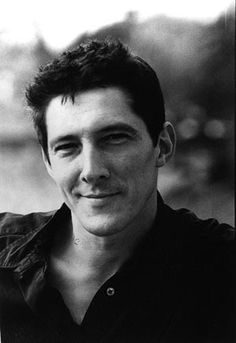 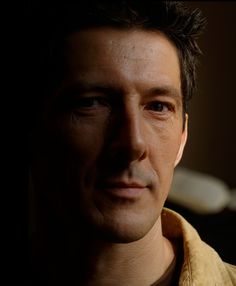 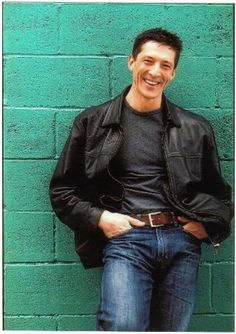 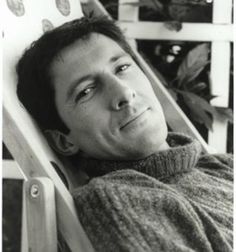 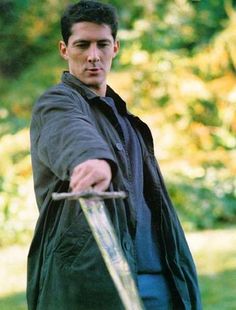 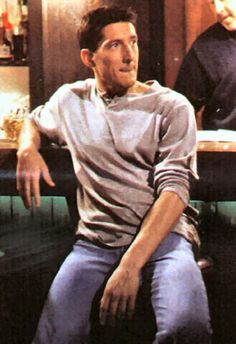 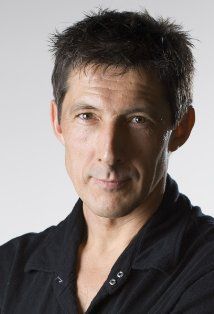 And I have to say, the first day of filming was unexpectedly emotional for me. As I put on the long black coat and drove to the set in the pre-dawn gloom, I could feel the presence of an old friend I have not seen for some years now. Really, in a very physical way, I could 'feel' him. And I was overwhelmed, possessed even, by the sense of him, tears welling up in my eyes as I formed the words in my head, over and over again, "Methos is alive."

Wingfield has appeared in numerous North American television productions for both Canadian and U.S. companies, including the portrayal of Dr Robert Helm in Queen of Swords filmed in Spain at Texas Hollywood, Almeria, and the surrounding Tabernas Desert. Executive Producer, David Abramowitz, met Peter Wingfield at a Highlander convention in November 1999 and offered him the parts of Doctor Helm or Captain Grisham. Wingfield chose the Doctor as a part with more mileage and more challenging.

Starting in 2011, Wingfield significantly reduced his acting career responsibilities. Returning full circle to his earlier interest in a career in Medicine, he entered College of Medicine at the University of Vermont as part of the Class of 2015. He received his white coat as part of the U.V.M. College of Medicine White Coat Ceremony in 2012. In 2015, it was announced that he would be joining the residency program at the University of California, San Diego.