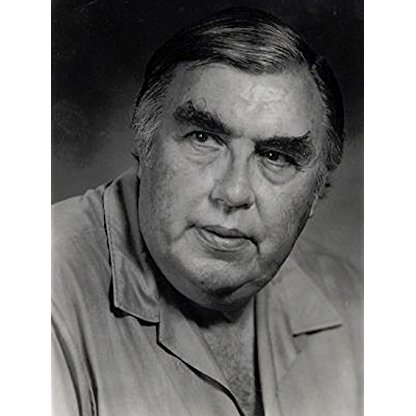 Peter Whitney was born on May 24, 1916 in  Long Branch, New Jersey, United States, is Actor, Soundtrack. The name may have you scratchin' your head a bit while searchin' for your nearby trivia book, but oh...that intimidating face is so familiar. Peter Whitney's over-powering frame, swarthy looks, bushy brows and maniacal look in his eye made him one of the most fearsome character actors to lump around in 40s, 50s and 60s film and TV. Born May 24, 1916 in New Jersey, Peter was of German ancestry and educated at Exeter Academy. He eventually moved to the Los Angeles area and trained with the Pasadena Community Playhouse, gaining valuable experience in summer stock as well. He made a play for films in the early 40s, deciding also to use his wife Adrienne's middle name for his own stage moniker. His real name he felt sounded too German and might be detrimental to his WWII-era career. He and Adrienne went on to have three children. His mammoth features and pudding-like puss reminded one easily of a Charles Laughton without table manners.He started his supporting career off promisingly at Warner Bros. at the outbreak of America's involvement in WWII showing fine potential in such films as Underground (1941), his debut, Nine Lives Are Not Enough (1941) and Blues in the Night (1941) as assorted henchmen, cronies and just downright mean guys. Taking part in "A" quality casts such as in Action in the North Atlantic (1943) and Mr. Skeffington (1944), Peter played two of his most notorious roles at war's end, that of murderous hillbilly twins Mert and Bert Fleagle in the riotous Fred MacMurray comedy Murder, He Says (1945) and as Peter Lorre's seedy partner in the film noir Three Strangers (1946). Peter broke off from Warners in the post-war years but still yielded some fine entertainment with roles in such "B" fare as The Notorious Lone Wolf (1946), Blonde Alibi (1946), and an odd, romantic turn as Lt. Gates in the creepy Rondo Hatton crimer The Brute Man (1946).In the mid-50s, TV took over a larger portion of Peter's career. His imposing mug was featured in about every popular western and crime drama there was including "Gunsmoke," "Wagon Train," "The Rifleman," "Bonanza," "Perry Mason" and "Peter Gunn." He finally cut loose a bit and spoofed his own grubby rube image with guest turns on such bucolic series as "Petticoat Junction" and "The Beverly Hillbillies," the latter playing a greedy ne'er-do-well fellow rustic. His obesity may have triggered an early fatal heart attack at age 55 in 1972, which robbed Hollywood of a wonderfully unappetizing and scurrilous character actor. In addition to his wife and children, Peter was survived by four grandchildren
Peter Whitney is a member of Actor 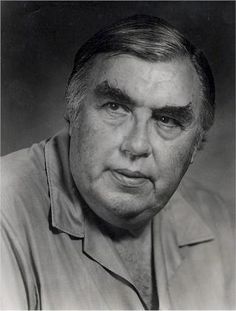 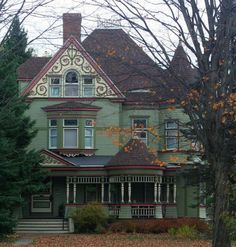 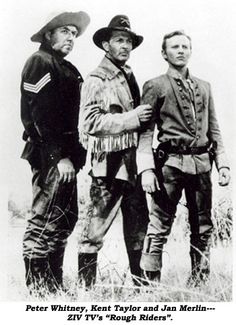 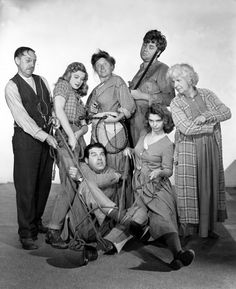 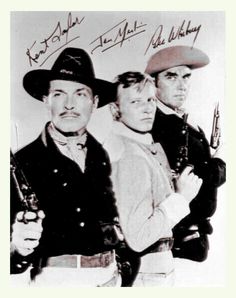 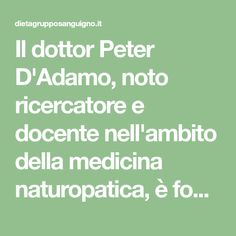 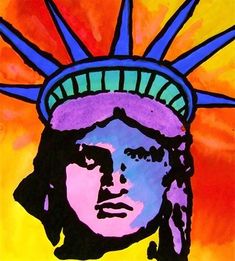 Whitney was often a supporting character actor credited at least in the top ten actors appearing in several Hollywood classic feature films, such as Destination Tokyo (1943), Action in the North Atlantic (1943), Mr. Skeffington (1944), Murder, He Says (1945) (in which he played a dual role), The Big Heat (1953), In the Heat of the Night (1967), The Ballad of Cable Hogue (1970), and others before becoming well known for his work in television.

From the late 1950s, Whitney played character roles in many television series, including nine appearances on ABC's The Rifleman. One of his roles in The Rifleman was "Mail Order Groom" (1960), an episode in which he portrays John Jupiter, a man of great physical strength who must exert patience while he is harassed by two townsmen, played by John Anderson and Sandy Kenyon, who had quarreled with Whitney's intended spinster bride, Isabel Dent, played by Alice Backes (1923–2007).

In the 1958-1959 season, Whitney had a co-starring role as Buck Sinclair, a former sergeant of the Union Army, in all thirty-nine episodes of the ABC western series The Rough Riders. He also guest-starred on the ABC/Warner Brothers western series Colt .45. He performed the part of Ralph in the 1958 episode "Mantrap," with Don "Red" Barry cast as Percival. He played United States Secret Service agent Gunnerson in the episode "Savage Hills" on the ABC/WB series, Maverick. In 1960, in the episode "Surface of Truth" of another ABC/WB western series, Lawman, Whitney played Lucas Beyer, a crude white man who has lived for ten years with the Cheyenne Indians. Beyer accidentally kills his wife in a fit of rage and runs into Laramie, Wyoming, to escape the wrath of her pursuing brother. Marshal Dan Troop (John Russell) uses an old Indian "truth" method to try to determine what happened.

In 1960, in "The Longest Rope", the season premiere episode of the ABC/WB western series Cheyenne, Whitney was cast as the cruel, corrupt and entrenched Sheriff Hugo Parma of the community of High Point, where series protagonist Cheyenne Bodie (Clint Walker) had lived for a time in his early teens. In that episode's storyline, Bodie returns for a sentimental visit to High Point, only to find himself a successful but reluctant write-in candidate for sheriff against Parma. Donald May and Merry Anders also guest-starred in the episode as young adults from Bodie's past in High Point.

Whitney also appeared on such series as The Public Defender, Gunsmoke, Adventures of Superman, City Detective, Fury, My Friend Flicka ("A Case of Honor"), The Californians, Sheriff of Cochise, Behind Closed Doors, Northwest Passage, Tate, Tombstone Territory (episode "Apache Vendetta"), Johnny Ringo, Riverboat, Bourbon Street Beat, The Alaskans, Overland Trail (as Governor Sutcliff in episode "First Stage to Denver"), The Rebel, The Islanders, Adventures in Paradise, Straightaway, Wagon Train, The Untouchables, Bonanza, The Monkees, Petticoat Junction (as Jasper Tweedy, in the 1969 episode: "Sorry Doctor, I Ain't Taking No Shots"), Green Acres, The Beverly Hillbillies, Rawhide (episode "Incident of the Music Maker"), and Hawaii Five-O. In addition, Whitney played a French partisan fighter named Massine in the 1963 episode "Thunder from the Hill" of ABC's military drama Combat!, as well as the character Caleb Calhoun in a 1964 episode of the Daniel Boone series. Then, in 1965, Whitney was cast as Judge Roy Bean in the episode "A Picture of a Lady" on the syndicated television series Death Valley Days, then hosted by Ronald W. Reagan. Francine York played Lily Langtry in that episode, and Paul Fix assumed the role of as the judge's friend, Doc Lathrop.

Peter Whitney's final role on television was that of a grave robber in Writer Rod Serling's series Night Gallery, in a 1972 episode segment titled "Deliveries in the Rear."