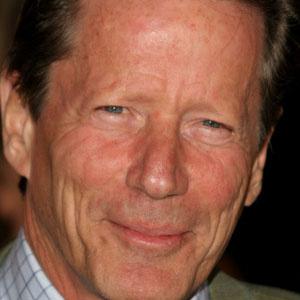 Emmy Award-winning actor for his TV movie role in The Jericho Mile.

He was in the animated film, The Secret of NIHM.

He was briefly married to actress, Rachel Ticotin.

He was in in the mini-series, Royal Pains, with Paulo Costanzo.