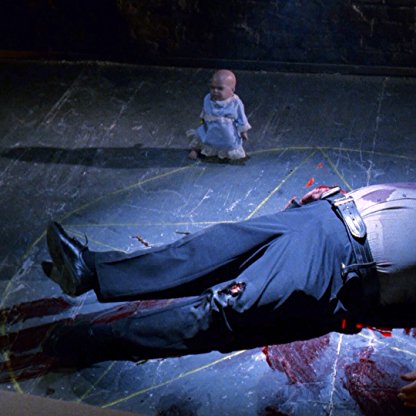 Peter Schrum was born on December 19, 2016 in  Canton, Ohio, United States, is Actor. Attending a catholic school, Peter "Pete" Schrum realized that he wanted to be an actor. Born in 1934, Peter started doing play acting and drama all over the place. He was enthused to work and loved doing stage. He and lifelong friends vowed to become actors one day. Peter was the only one to uphold the promise. Every so often, Peter would be out of work and laugh about some of his characters. Most memorable for playing the shotgun-firing bartender, Lloyd, in Ke Huy Diet 2: Ngay Phan Xet (1991). Schrum took up the job of the Coca-Cola Santa Claus, then stopped working for years. Pete's last film, Hulk (2003) was released in mid 2003. You can spot him as Sgt. Crowe.
Peter Schrum is a member of Actor 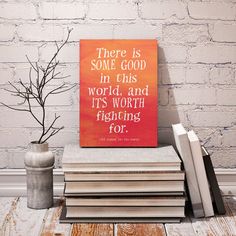 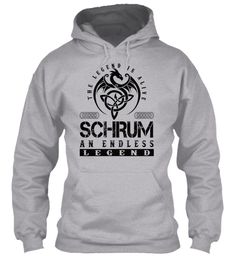 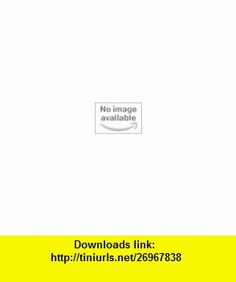 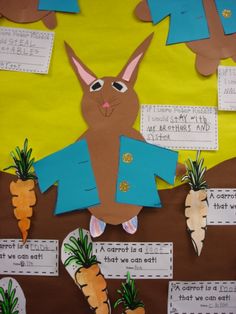 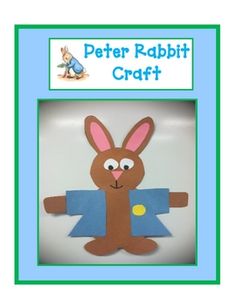 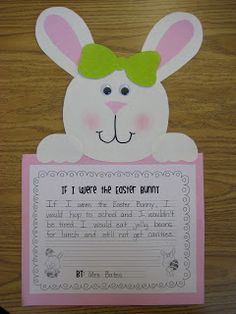 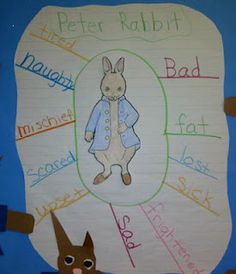 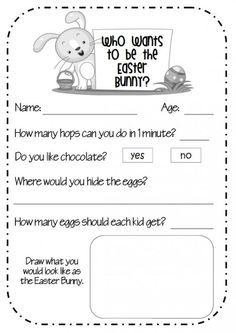 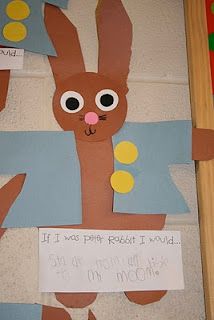 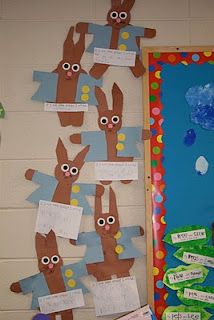 Schumann founded the Bread and Puppet Theater in 1963 in New York City. The theater is named for its combination of puppetry shows with free freshly baked bread, generally served with a dipping sauce. The company is known, according to The Buffalo News for "anarchic, noncommercial, participatory and politically charged approach to art." Among the notable Bread and Puppet Theater shows directed by Schumann are "Nativity 1992", described by The New York Times as "an exemplar of performance folk art", and "The Divine Reality Comedy". He also participated in the Angry Arts week in January 1967

After Bread & Puppet's first decade in New York City, Schumann decided to take an offer from Goddard College in Plainfield, Vermont to become the college's first theater-in-residence. After a few years, Schumann composed his first Domestic Resurrection Circus. Blending vaudeville comedy with political commentary, as well as the company's trademark giant puppets, the Circus became a tradition each summer. After Schumann moved to Glover, Vermont in 1973, the Circuses continued. The Domestic Resurrection Circus's last year was 1998, when over 30,000 people attended. Since then, a smaller circus is performed every weekend during the summer.

In 2007 Schumann premiered "Independence Paintings: Inspired by Four Stories" in Boston and Burlington, Vermont. The series was inspired by ten days Schumann spent in the Occupied Territories of Palestine, as well as John Hersey's 'The Wall', a graphic account of the birth, development, and destruction of the Warsaw Ghetto, the largest of the Jewish ghettos established by Nazi Germany during the Jewish Holocaust. The series proved controversial, with critics labeling Schumann's works as "anti-Zionist", "anti-Semitic" and "soft-core Holocaust denial", accusations Schumann denied, stating that "I'm not saying that what's happening in Palestine is the same as what happened in Warsaw ... but it's certainly a reminder." While Schumann later acknowledged that he "may have unnecessarily hurt some people's feelings" with the series, he returned in 2008 to the theme of the Israeli–Palestinian conflict in his subsequent art series, "The University of Majd: The Story of a Palestinian Youth", which addresses a case of what Schumann believes to be false imprisonment in Israel.