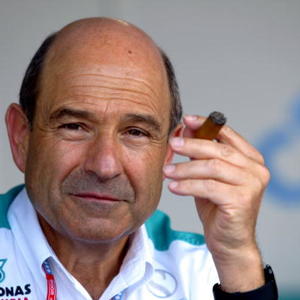 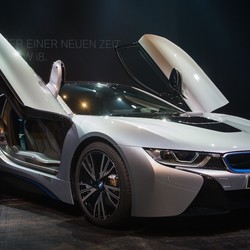 Peter Sauber net worth: Peter Sauber is a Swiss entrepreneur who has a net worth of $100 million. Peter Sauber is best known as the owner of various motorsports teams. His net worth is a vital part of Sauber's career as the pursuit of owning a motorsport team requires a large amount of capital. He first became involved with automobiles as after taking a job as a car salesman in Switzerland. His connection to the motorsports industry is somewhat remarkable considering his Swiss roots, as at the time of his breaking into the industry car racing was banned in Switzerland in the wake of the Le Mans disaster of 1955.

In 1991, Sauber broke into the world of Formula One, starting an F1 team with Harvey Postlethwaite's involvement. In 2005, Sauber's team was acquired by BMW, with Sauber retaining 20% ownership of the team. The new name of the team is BMW Sauber, and it went on to do pretty good things within the world of Formula One racing. Then in 2009, BMW announced its withdrawal from Formula One racing, and Sauber worked to keep the team going in the wake of the exit of its primary sponsor. After talk of another company buying the team, BMW ended up selling the team back in full to Peter Sauber.