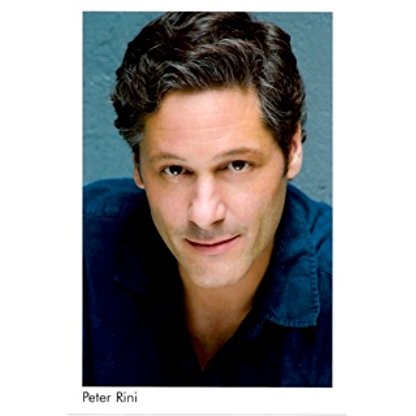 Peter Rini was born on April 08, 1954, is Actor. Peter was born to two first generation Italian American parents from Queens, NY. He grew up in rural Long Island, the only son of five children, also the middle child. He appeared in theater from a very young age and found he also had a talent and passion for music and performing. In high school he knew he wanted to be a professional actor and attended Brandeis University to earn his degree in theater and liberal arts. Later he attended the prestigious Tisch School of the Arts to earn his M.F.A. in Acting. He lives in New York City and works in theater, television and film.
Peter Rini is a member of Actor 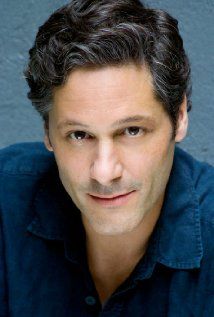 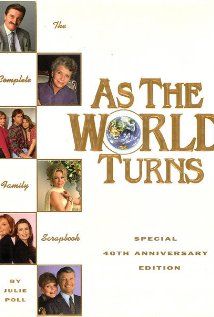 In addition to winning the Pulitzer Prize, Rinearson's "Making It Fly" won the ASNE Distinguished Writing Award for business writing, from the American Society of News Editors. Excerpts have been included in several books on journalism, including America's Best Newspaper Writing.

Rinearson was also the recipient of the Lowell Thomas Prize from the American Society of Travel Writers for his consumer affairs journalism regarding air travel (he won first place in the "non-trip reporting" category), the John Hancock Award for Excellence in Business and Financial Journalism, for his coverage of Japan, and the Special Paul Myher Award in the Penney-Missouri Journalism Awards from the University of Missouri School of Journalism (now known as the Missouri Lifestyle Journalism Awards).

He has served as a member of the national advisory board of the Poynter Institute.

Previously in the 1980s, Rinearson had written how-to books on using Microsoft Word in MS-DOS for Microsoft Press. Of one of these, New York Times reviewer Erik Sandberg-Diment wrote: "Word owners should not be without Rinearson's book, even if they read no more than a tenth of it." According to Rinearson's official bio at his company, he "created the first software disk to accompany a Microsoft Press book, which presented a system of styles and style sheets that Microsoft later commissioned him to revise for Word for Windows. This work laid the foundation for the formatting styles built into Word today."

The Pulitzer Prize Board announced a new category of "Explanatory Reporting" in November 1984, citing Rinearson's series of explanatory articles that seven months earlier had won the Pulitzer Prize for Feature Writing. The series, "Making It Fly," was a 29,000-word account of the development of the Boeing 757 jetliner. It had been entered in the National Reporting category, but judges moved it to Feature Writing to award it a prize. In the aftermath, the Pulitzer Prize Board said it was creating the new category in part because of the ambiguity about where explanatory accounts such as "Making It Fly" should be recognized.

In 1988, Rinearson founded Alki Software, which created third-party products for Microsoft Word. Alki licensed to Microsoft the toolbar and several other features of Microsoft Word version 5.1 for the Macintosh, and for more than a decade sold the Foreign Proofing Tool kits that allowed people to work with Word in multiple languages.

In 1995, Rinearson co-founded a nine-person digital design company, Raster Ranch, that focused on 3D modeling for television, games, and the Web.

Two years later, Rinearson spun off from Alki a subsidiary, Intype, which created Babynamer.com, which had 300,000 monthly visitors. But the primary initiative of Intype was to build and market a Web-publishing platform that would enable a site to offer a blend of professional and community created content. Rinearson believed that the economic principle called network effects would catapult to dominance publishers who owned the primary places where people congregated online to create and consume their own content. Intype was an attempt to get the newspaper industry, where Rinearson had started his career, to embrace community content before Web startups gained a strong foothold. The Newspaper Association of America used Intype's Technology, but when no newspapers followed suit Rinearson sold Intype to Oxygen Media in 1999.

In 2005, Rinearson returned to his entrepreneurial roots, where he undertook projects that converged into Intersect.com, a Service he founded which launched in December, 2010 and closed in 2013.

Rinearson attended the University of Washington from which he graduated with a bachelor's degree in communications—although not until 2004, when he returned to finish his last two credits. During his time in college, Rinearson was managing Editor of the University of Washington Daily, Editor of the Sammamish Valley News (the now-defunct weekly newspaper in Redmond, Washington), and winner of the National Championship of the william Randolph Hearst Journalism Awards program.

In 2015 and 2016, Rinearson was back to writing, working on "a history of the Seattle area, focusing on its entrepreneurialism."

Rinearson was a co-executive Producer of Wakefield, a Robin Swicord movie (based on a short story by E.L. Doctorow) starring Bryan Cranston and Jennifer Garner. It was released on May 19, 2017.