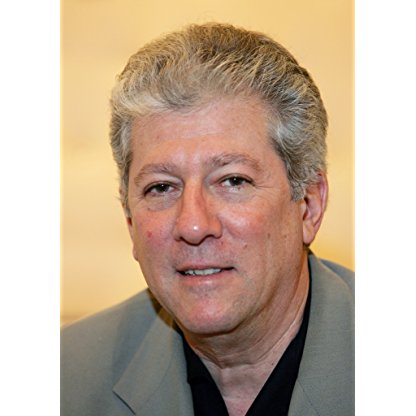 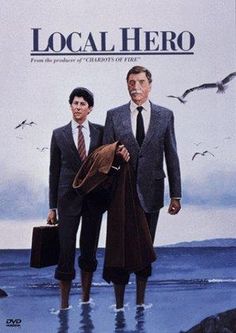 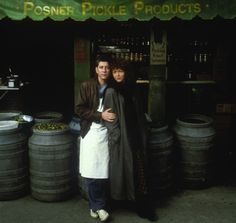 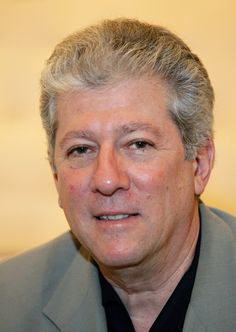 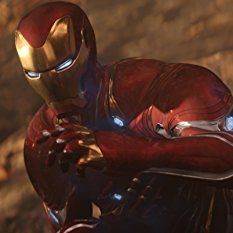 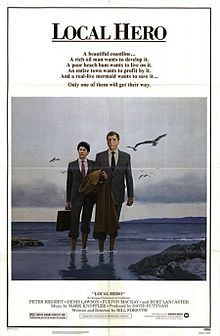 Riegert was born in The Bronx, the son of Lucille, a piano Teacher, and Milton Riegert, a food wholesaler. Riegert grew up in Hartsdale, New York, and was raised in a nonobservant Jewish household. He graduated from Ardsley High School in 1964 and later from the University at Buffalo. He worked at a number of jobs, including teaching, waiting tables, and social worker before settling on acting as a career.

On television, he had a recurring role as crooked New Jersey State Assemblyman Ronald Zellman in seasons three and four of the HBO series The Sopranos (2001–2002), appeared as George Moore in the first season of the FX series Damages (2007) and portrayed Seth Green's father in the comedy series Dads (2013–2014). He had earlier been nominated for a Primetime Emmy Award for his performance in the HBO film Barbarians at the Gate (1993).

Riegert made his television debut in two episodes of M*A*S*H. He has also portrayed New Jersey State Assemblyman Ronald Zellman in The Sopranos and defense attorney Chauncey Zeirko in multiple episodes of Law & Order: Special Victims Unit. He starred opposite former girlfriend Bette Midler in the television adaptation of Gypsy and was featured in the HBO drama Barbarians at the Gate (which earned him an Emmy Award nomination for Outstanding Supporting Actor in a Miniseries or a Special), the final episode of Seinfeld as the President of NBC and the television movie Back When We Were Grownups, and he voiced the character of Max Weinstein in the controversial episode "When You Wish Upon a Weinstein" of Family Guy. Riegert guest starred in a Season 2 episode of Leverage as corrupt Lawyer Peter Blanchard. In 2011, Riegert began a multi-episode arc on One Tree Hill as August Kellerman, Nathan's unforgiving college professor. Riegert appeared as the character George Moore in Season 1 of Damages. He also appears in a recurring role of Judge Harvey Winter in CBS's The Good Wife. He appeared in Dads as David Sachs, the father of Eli Sachs, played by Seth Green. Riegert also appears in Season 3 of Unbreakable Kimmy Schmidt. More recently, he made a multi-episode guest appearance on Season 2 of the Netflix show, "Disjointed".