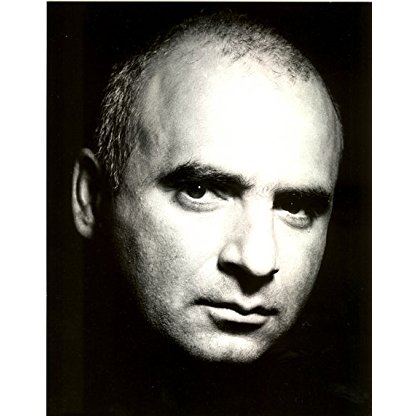 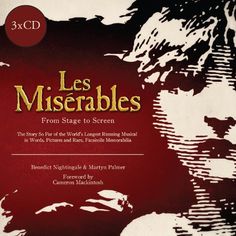 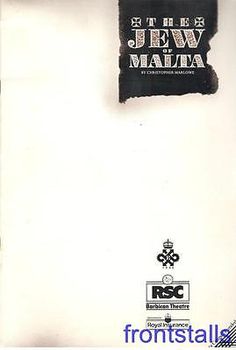 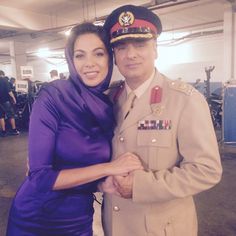 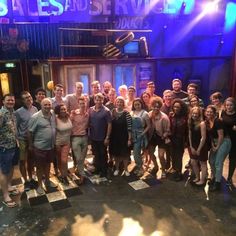 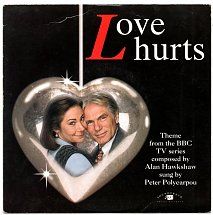 Polycarpou's work in movies include Evita (alongside Madonna), Oklahoma!, and De-Lovely. On stage, he was the first actor to play the role of John in the musical Miss Saigon in London. He was an original cast member of the musical Les Misérables, and has played The Phantom in Andrew Lloyd Webber's The Phantom of the Opera. He has also appeared in the UK première of The Woods by David Mamet at the Finborough Theatre, London. Television work has included The Bill, Holby City, Casualty and Waking the Dead. In 1992 he sung the theme tune to Love Hurts (TV series) charting in the UK at number 26.

In February 2006, Polycarpou appeared in EastEnders, playing Yannis Pappas, father-in-law of character Carly Wicks for 3 episodes. More recently he played a leading role in the movie O Jerusalem, released in 2007. He also starred in a short film Broken alongside Michelle Collins playing the leading role of Solomon. The film, about a Greek Cypriot immigrant family in 1960s London won several international awards. He wrote and co-directed his own short film Mad George with ex-musician and long time friend John Hoare. The film has shown at several International Film Festivals.

Recent work includes playing Gash in Bryony Lavery's play Last Easter, directed by Douglas Hodge, at the Door Theatre in Birmingham, and the leading role of Daniel Warshowsky in the musical Imagine This at the New London Theatre in 2008.

Polycarpou is also a drama Teacher and has developed a one-day workshop which he teaches in youth theatres and schools throughout the UK. He recently directed a production of the Les Misérables Schools edition for the Act Too Youth theatre in Sussex, UK. He also produced the same production with his company, Through The Stage Door, at the Paul Robeson Theatre in Hounslow in April 2010, as well as with MasterAct at the Wilde Theatre in Bracknell in July.

Polycarpou took an active interest in the Cypriot Film Festival UK and he is also a Water Rat and has been a Director of The Royal Theatre Fund since 2011.

In 2015 he appeared in 9 episodes of the FOX TV Drama Tyrant (TV series) playing Colonel Mahmoud.

In September 2017 he played Ahmed Qurie in J.T. Rogers's stage play Oslo at London's National Theatre, accompanying the production when it transferred to the West End in the following month.